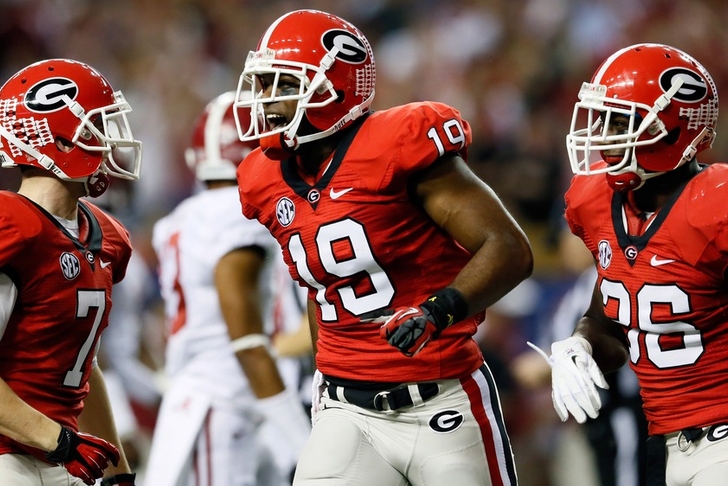 The most impressive team in college football this past weekend wasn't Florida State, and it wasn't Alabama - it was Georgia.

The Bulldogs looked better than advertised in their 45-21 rout of Clemson. Todd Gurley was every bit the running back we thought he was, while the defense shut the Tigers' offense down after the first quarter.

As a result, they've jumped into the mix for the College Football Playoff, and are in prime position as the season moves on. Where does everyone else stand after their week one performance?

Kenny Hill's performance against South Carolina was extraordinary (511 pass yards), and he has the Aggies back in the top 10 of the AP Poll. Making that kind of statement on the road is enough to get A&M into the playoff conversation, but similar to the newly-minted "Kenny Trill" Heisman campaign, they're going to have to prove they can do it more than once to be in serious contention. 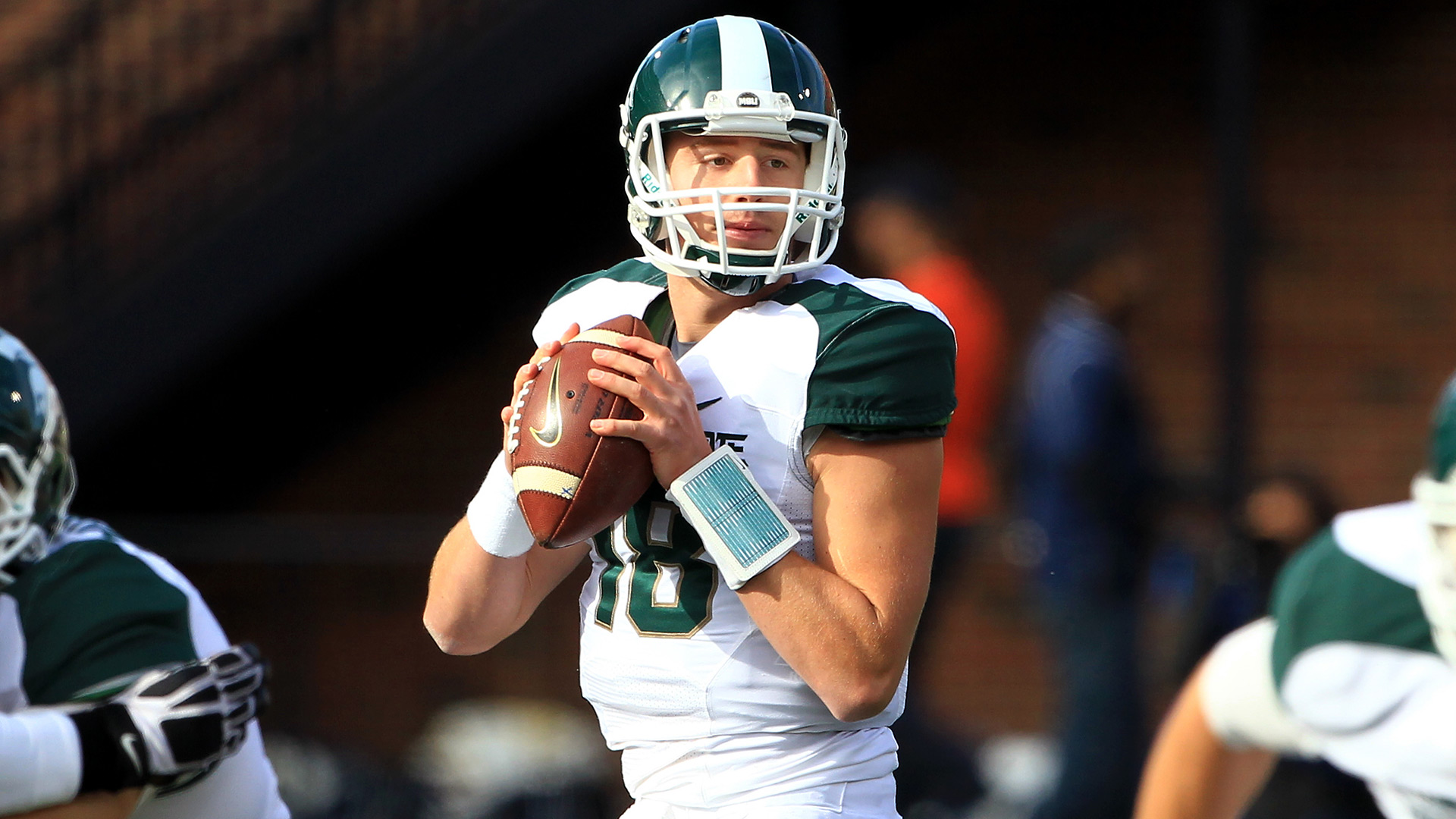 Michigan State dismantled Jacksonville State 45-0 over the weekend, and they looked like the favorites to win the Big Ten. The Spartans have a HUGE task this weekend, however, as they'll travel to Eugene to face Oregon. Winning that game will vault them into the playoffs and potentially allow them to lose one game in the Big Ten and still get in, and even a close loss where they play well will help their chances. If they don't play well, though, they're done.

The Bruins' offense looked surprising putrid against a Virginia team that most don't expect to be very good, but UCLA's defense came to play. They scored three touchdowns in the first half, and are proving to be more formidable then we thought they'd be. Quarterback Brett Hundley will get this offense turned around at some point, but that better come sooner rather than later if they want to be a playoff team.

Gus Malzhan's offense didn't miss a beat in the offseason - the Tigers got back to business immediately by steamrolling Arkansas 45-21. Auburn's rushing attack looked every bit as good as it did last year, and the passing game showed signs of major improvement. They need to rack up as many impressive wins as they can now because when they hit the heart of their schedule (LSU, at Mississippi State, South Carolina, at Ole Miss, Texas A&M, at Georgia in a seven-week stretch), they're going to be scratching and clawing for every victory.

The Bears absolutely dominated a solid SMU team Sunday night by a score of 45-0, and the offense looked just as potent as a year ago despite the personnel losses. Baylor and Oklahoma don't have any real roadblocks in their regular-season except for each other, so as long as they keep winning, Baylor will stay on the bubble.

Georgia looked spectacular in their home rout of Clemson, with credit due to running back Todd Gurley and his four touchdowns. It remains to be seen if the Bulldogs offense is just a one trick pony (although Gurley is the best pony in the country), but UGA's defense looked strong enough to make up for it. We'll know for sure in two weeks when they'll face a desperate South Carolina team in Columbia.

The Tide did not look good against a West Virginia team that won only four games a year ago, and with their quarterback competition still hot, things are looking a little shaky in Tuscaloosa. However, they have two games against Florida Atlantic and Southern Miss to get things straightened out, which you can bet Nick Saban is going to do.

Oklahoma didn't do anything spectacular in their week one win, but they didn't have to. The road through the Big XII just got a bit easier with Texas QB David Ash's concussion, so as long as the Sooners keep winning, they'll be in.

The Ducks took care of business against South Dakota, but now face the season's first big test when Michigan State comes to town on Saturday. A win would allow them to supplant Florida State as the top seed in the new playoff, and also give them room for error over a tough Pac-12 schedule. A loss would put then on the outside looking in, and they'd have to win out to guarantee themselves a bid.

FSU had a rough time against Oklahoma State and looked rusty, but they still managed to get the all-important win. The defending champs keep the top spot and are guaranteed a playoff spot until they lose, but they're going to have to play a lot better if they want to stay there.

Who do you think will make the playoff? Who will be the first major upset victim? Leave a response in the comments!