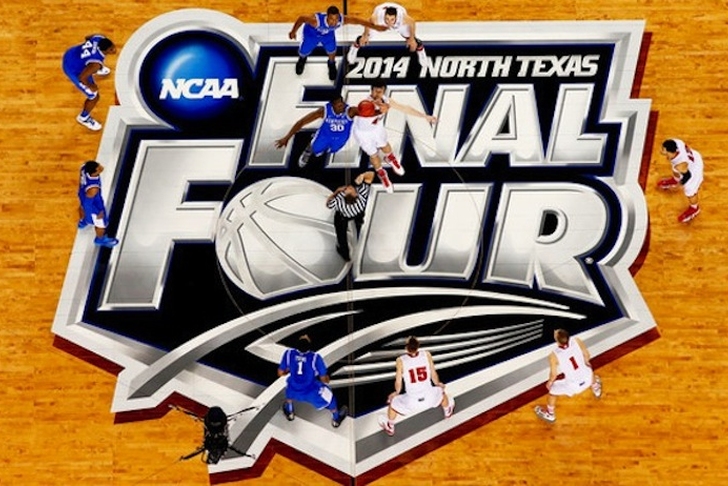 The college basketball season started today with each team hoping to make the Final Four in Indianapolis at the end of the season.

Indianapolis will host the Final Four for the seventh time this season and the eighth in 2021. The Alamodome will become the sixth arena to hold four Final Fours, while Minneapolis and Atlanta will be hosting the event in what will be brand new football stadiums.