MUST WATCH: The 9 Best Buzzer Beaters In NCAA Tournament History 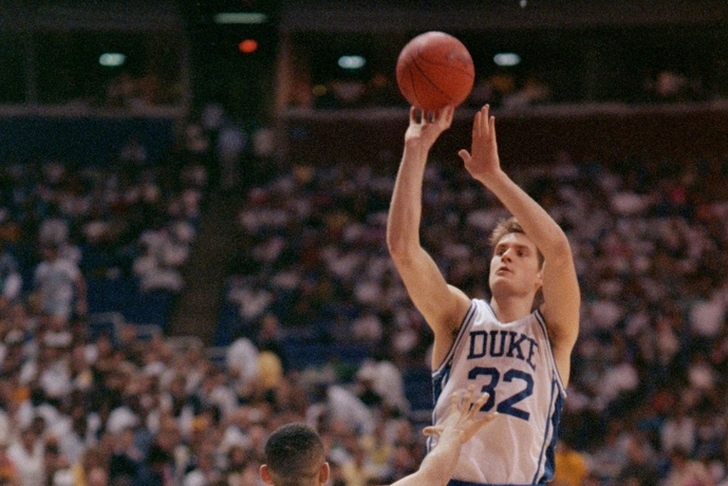 March Madness is here! Use your sick days!! Forget all anniversaries and birthdays!!! BASKETBALL'S HOLIDAY SEASON IS HERE!!!!!!!

To get you PUMPED for the craziness coming in the 2016 NCAA Tournament, we thought it'd be fitting to bring to you The 8 Best Buzzer Beaters In NCAA Tournament History.

1. Duke's Christian Laettner makes "The Shot" that Kentucky fans still hate him for (1992)