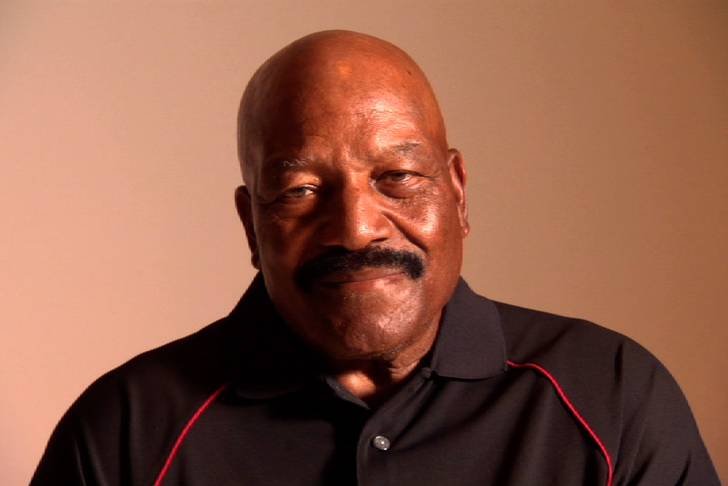 Your NCAA news whenever and wherever you want it. Download our new Chat Sports iPhone app and follow our NCAA page today.

The legendary former Cleveland Browns running back, known for speaking his mind on everything from issues of race to the current state of the game of football, has set his sights on the NCAA -- and boy, he doesn't like what he sees --

“I’m totally for change and total change,” Brown stated at a Saturday roundtable discussion at the inaugural Pro Football Hall of Fame Fan Fest in Cleveland, via Mike Florio of Pro Football Talk.  “And I think that body needs to be torn apart and put back together with everybody’s best interests in mind.”

Brown wasn't done in his tear-down of the NCAA and its business practices, making sure that his views were broadcasted completely loud and clear --

“I wanted to say it as harsh as I could, because I want them to come at me in any way they want to,” Brown stated.  “Because it’s a shame the way that it happens.”

In conclusion, Brown made sure to fire the big guns --

“The NCAA is probably the most reprehensible organization God ever created,” Brown said emphatically.  “Total exploitation.  The kind of money they make, the kind of life they live, it’s embarrassing.”

Brown's view on the "exploitation" of student-athletes in order to line the pockets of a select few is shared by many -- and rumored change is brewing in the NCAA in order to deal with the backlash which has gotten louder and louder as the days have gone on.