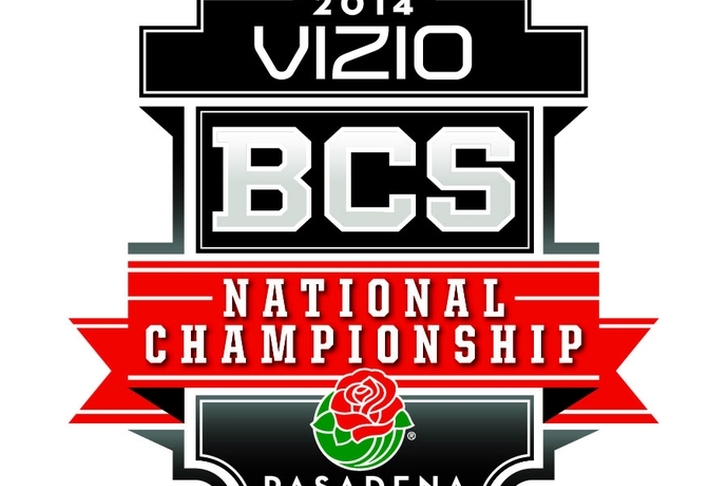 Looking for the 2016 Playoff Championship Game between Alabama and Clemson? CLICK HERE

This year's BCS National Title Game features the #1 Florida State Seminoles (13-0, 8-0 ACC) taking on the #2 Auburn Tigers (12-1, 7-1 SEC), and for those of you unable to watch on live TV, we’ve put together a list of the best free streams out there so you can watch the game online. Heisman winner Jameis Winston will be determined to end his freshman season on a high note, but coach Gus Malzahn's Tigers will do everything they can to spoil the party.