How to Watch the AdvoCare V100 Bowl Free Streaming Online 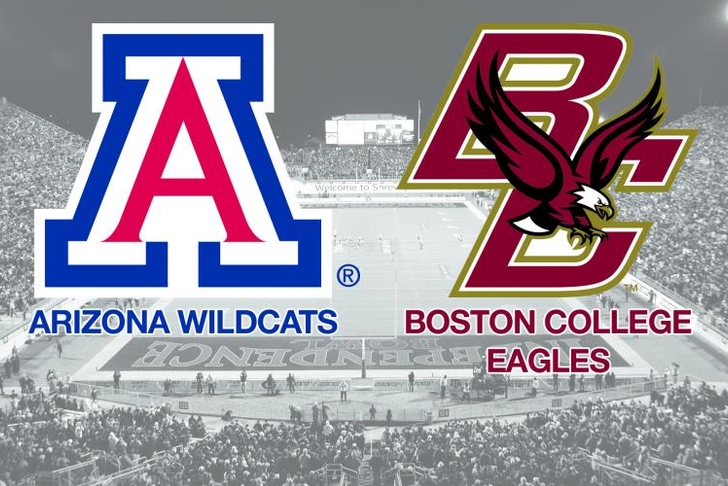 The AdvoCare V100 Bowl features the Arizona Wildcats (7-5, 4-5 Pac-12) taking on the Boston College Eagles (7-5, 4-4 ACC), and for those of you unable to watch on live TV, we’ve put together a list of the best free streams out there so you can watch the game online. BC is led by Andre Williams, who garnered Heisman consideration after rushing for 2,102 yards this season, but Arizona's Kadeem Carey was also one of the best running backs in the nation, putting up 1,716 yards and 17 rushing touchdowns over the course of the year.