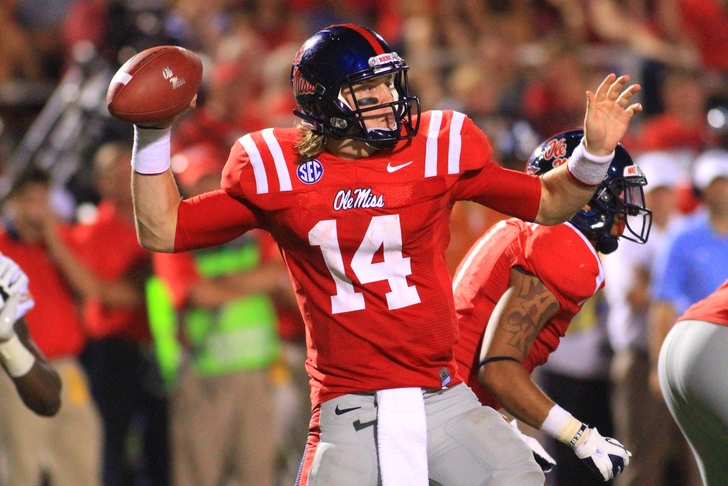 The inaugural 13-person College Football Playoff committee has released their first playoff standings, but it's still interesting to take a look back at what might have been.

While we're by no means looking for a return to the confusion and chaos of the BCS era, we thought it'd be fun to take a look at what the BCS standings would look like if they still existed today.

All the cries of SEC bias this season might be a whole lot louder if the BCS was still around, with the conference placing five teams in the Top 8 of the defunct system...but it looks so far like the playoff committee hasn't changed the deal very much.

College Football Hot Seat Index: Which Coaches Are Closest To Being Fired?