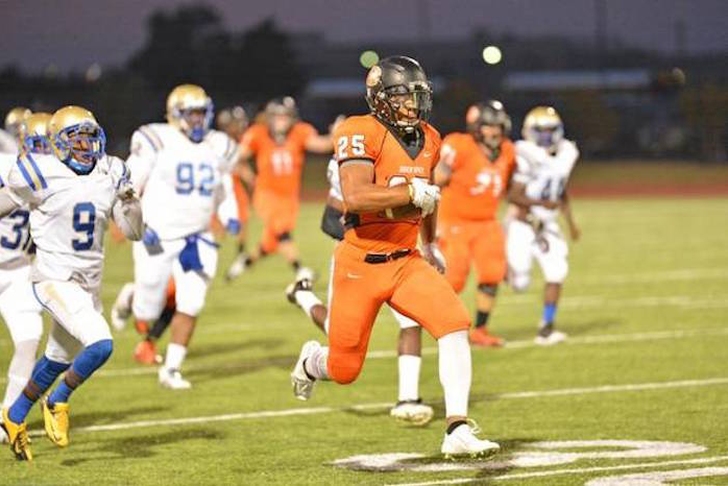 National Signing Day is full of tough decisions and over-the-top ceremonies for some of the top prospects in the country, but four-star running back Chris Warren (Rockwall, TX) had one of the most unique announcements you'll ever see.

Warren couldn't decide between Texas and Washington, so he determined he would make his decision through a coin flip - seriously:

To prove this wasn't some elaborate stunt, he showed proof that he was ready to join Washington if the coin fell the other way.

Warren said the coin flip was a real thing. If it landed tails? "I'd be wearing purple and gold right now."

Chris Warren's purple and gold balloons had the coin flip gone the other way. pic.twitter.com/kWgmcrAjWp