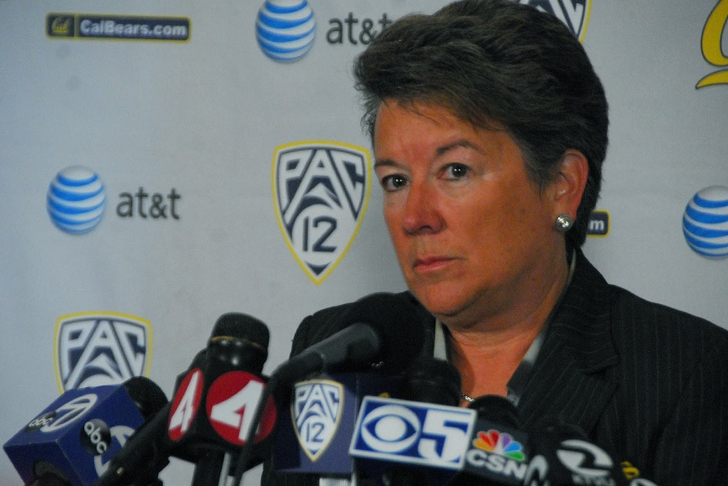 Earlier this week, Arkansas head coach Bret Bielema referenced Cal linebacker Ted Agu as a reason not to enact proposed rule changes that would limit hurry-up offenses in the college game. Bielema, when asked about injuries that have resulted from hurry-up offenses in the past, alluded to 'death certificates' - a reference to Agu, who tragically passed away after intensive team drills earlier this month.

Bret Bielema's comments about our Ted Agu are misinformed, ill-advised and beyond insensitive

Seahawks WR Doug Baldwin Went On A Rant On Twitter, And NFL Fans Need To Hear What He Had To Say