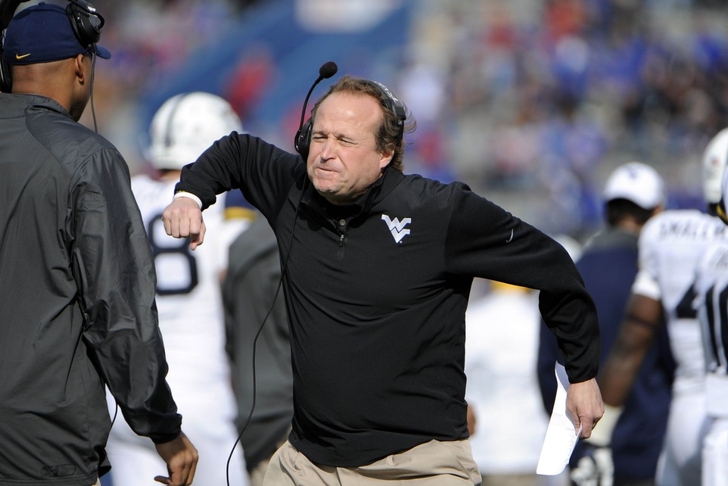 If you've been on Twitter for more than five minutes as a Big XII fan, you've seen it. Pointed, mean tweets are directed at the ten coaches of the conference's football programs daily regarding everything from their coaching styles to their (receding) hairlines.

Rather than pouting about it, the Big 12's men in charge decided to take action - reading back some of the most evil tweets directed at them in a hilarious segment published on the conference's official YouTube page: