BEST/WORST: It's All About The Bowl Game Gifts 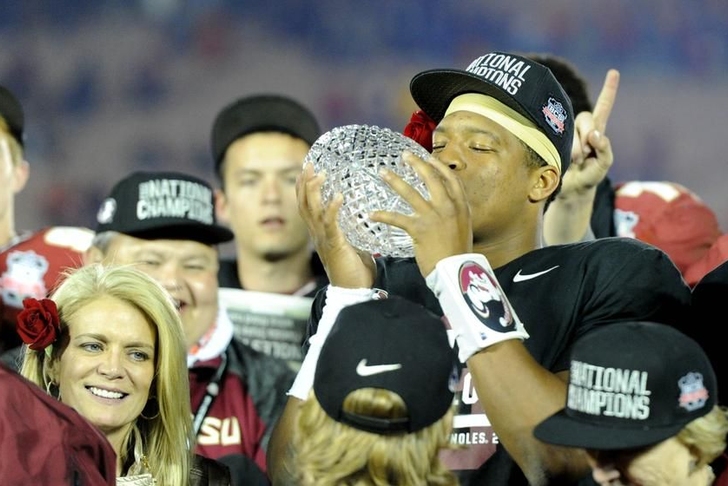 With bowl season and the holidays knocking at the door, that means one thing: bowl gifts. Most bowls hook the players up with the hottest gadgets on the market, but a few include some more...questionable gifts. This is my list of the best and worst bowl gifts of the 2014-15 season, and for authenticity's sake, I’ll try to think like a 20-year-old football player while making these picks.

Just for reference, here’s a list of what gifts each bowl presents to its participating teams.

To get you in the spirit of reading about bowl game gifts, watch Mizzou players go apeshit over finding out their bowl game gifts. This is hilarious.

Yes, a freaking football. What are you going to do with this football? Unless it’s signed by Walter Payton or someone of that caliber, I’m probably going to give it to my dog as a chew toy. If you play college football and made it to a bowl game, I’m sure your school doesn’t have a shortage of footballs. Save the leather and do better.

Bye. Is this the snowball fight bowl? What about a never-ending mashed potato bar on the sidelines during the game? I mean, it’s the Potato Bowl, and the offensive and defensive linemen stay hungry. Snack time timeouts? I think that's a much better idea.

Just save the extra money and buy an iPhone charger for a gift. I understand going along with the theme of the bowl based on its location, but who wants a towel for a bowl gift?

WHAT THE %@!&??? I guess you could re-gift this and give it to a female in your family. But seriously, a hair dryer? Last time I checked, most football players don't blow-dry their hair.

A lot of bowls present teams with a gift suite, which is basically a room where players can choose from a slew of gifts adding up to a certain value amount. These suites feature things like Beats by Dre headphones and recliner chairs. Who doesn’t love options? Here's a video of Mizzou center Evan Boehm going through AT&T Cotton Bowl's gift suite. It's pretty funny.

Lots of bowls give out backpacks as gifts. I love this gift because what doesn’t say, “I’m cool” louder than a backpack with a huge logo of the bowl game stamped on it. Outside of looking cool, these are actually useful (unlike, say, a hair dryer). 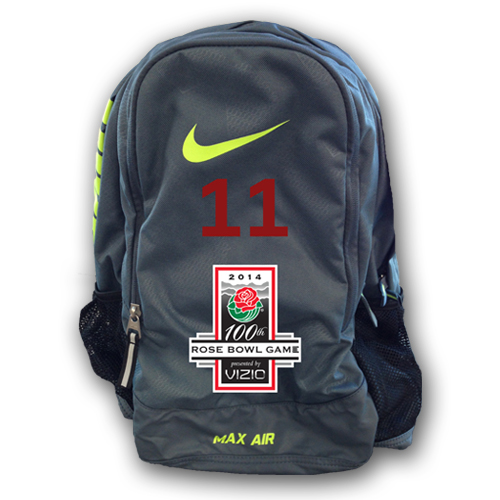 A number of bowls give out cool watches as part of their gift packages. Nothing says 'I’ve got swag' like a snazzy watch. Everybody loves nice looking watches - it’s a win-win situation here people. 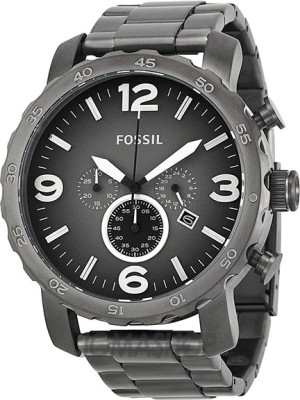 Hopefully it’s an iPhone 5 charger. Nobody can go without too many iPhone chargers; I lose a charger at least once a month. I can picture it now, a player getting the charger and saying, ‘Yes! I needed this!’ ...it’s the little things in life, people.

HELL YEAH. I’ll have your biggest TV for that price please. This one's like the gift suite, but even better. So many options.

If I’m a college football player, I can’t think of anything else I would want more than a Fathead of myself. It can go right next to the shrine of all the trophies the players have acquired in their homes. I’m just going to take a wild guess here and say it’s a state of Texas belt buckle. In that case, this is a prized possession. A Texas belt buckle is something you put in a display case and put on your shelf to look at for years.

Again, that's a lot of options. Groceries for days. 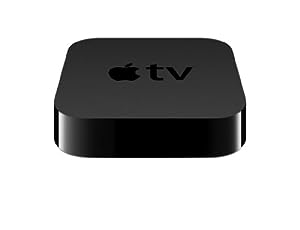 Strap a camera onto just about anything and film it, I’m game. 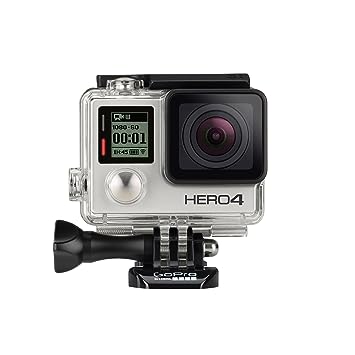 What's bowl gift would you most like to take home? Let us know in the comments!