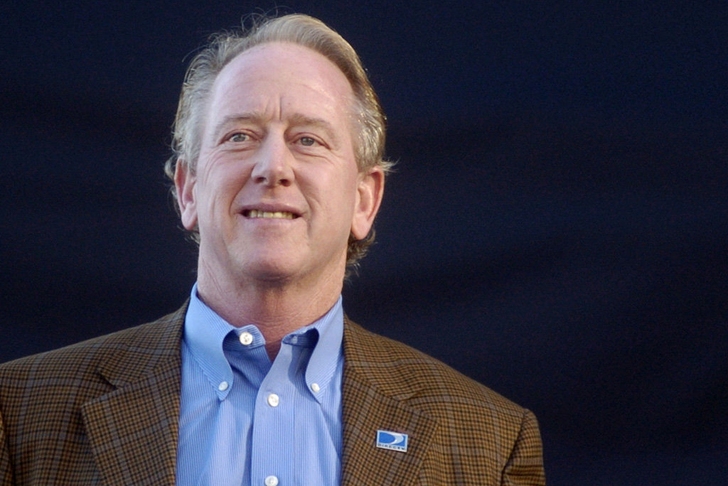 We are in the midst of another wild and wacky college football season as teams are battling for position to be in the new College Football Playoff.

The committee was going to have a hard enough time trying to determine the best four teams in the country, but now they're going to have to do it without perhaps the most respected person on the committee.

Archie Manning needs additional surgery. Nothing is life-threatening but will focus on health, unable to devote time to playoff committee

The College Football Playoff committee came under fire when it was announced for not having enough members who were directly involved in the game in the past, but Manning was a slam dunk.

There is no word yet on how/if Manning will be replaced. The committee is now down to 12 members, and will likely add another (at least temporarily) to avoid a tie in any decision.