The 9 Most Valuable College Football Programs, According To The Wall Street Journal 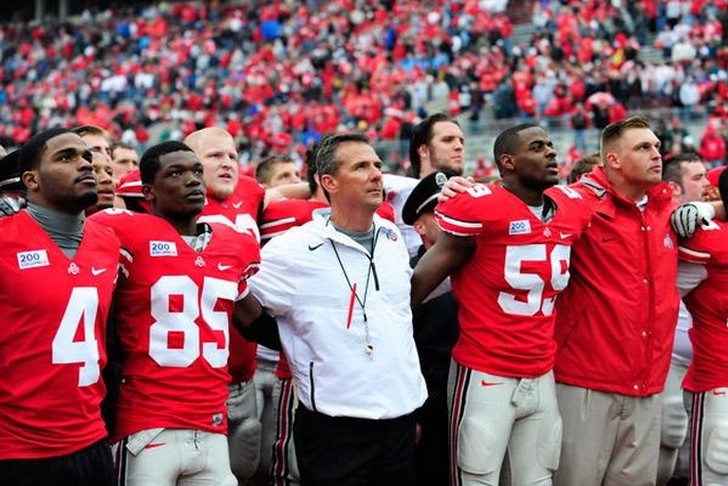 College Football is big business. The NCAA may claim it's not aboutt he money, but college football makes a ton of money each season and the programs are valuable. The Wall Street Journal has put together a ranking of the value of every college football program and the top schools are worth a LOT of money.

The value was determined based on each program's revenues, expenses, risk assessments and projected growth. Essentially, the value reflects what the program would be worth on the open market as a professional franchise.

The overall value among college teams actually dropped by 1.8 percent from last season, because of concussion concerns, safety issues, pay-for-play worries and the scheduling of the College Football Playoff on New Year's Day.

The top rated team was worth $1.1 billion last season, but slipped to over $900 million this year. Four teams passed that mark last season, but only one team met it this year. The SEC leads the way with four teams in the top nine, but none of those teams cracked the top four.

There's a drop off of over $130 million after No. 9, so we're making that the cutoff point.  And if you're wondering which team was last, it was Louisiana-Monroe with just a $5.65 million value. With all that out of the way, here are The 9 Most Valuable College Football Programs, According To The Wall Street Journal: 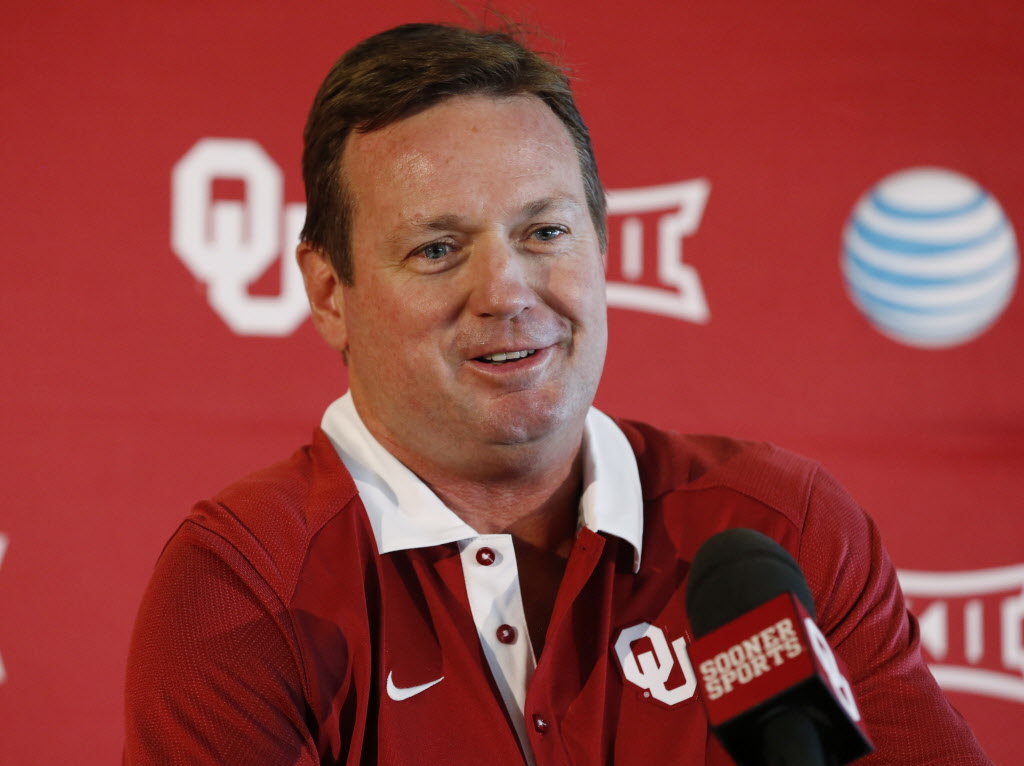 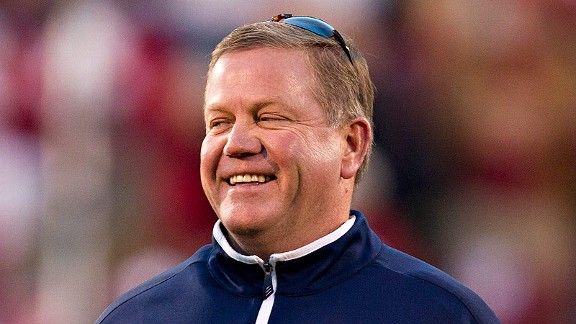