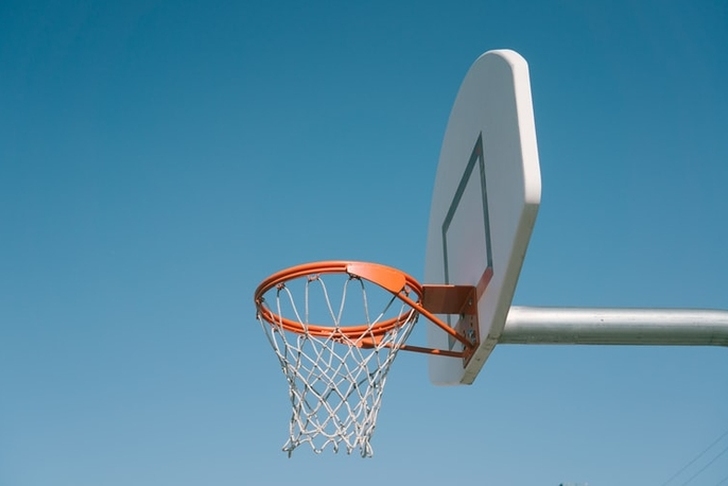 March Madness is only weeks away from culminating, with play conferences coming to an end and top players from each team finalizing their respective court positions. When the game is on, and the stakes are at their highest, every basketball team needs someone to step up and take their best foot forward.

That is the NCAA men’s basketball tournament for you, where the best price comes with great pressure. Wondering about the elite players who will rally for their teams as the season dives into the home stretch? With the NCAA Tournament bracket out, let’s take a look at some contenders for the National Player of the Year.

After returning to school for the 2020-2021 season, Garza has become the crowd’s favorite to become National Player of the Year. Garza leads Iowa’s top-five team in scoring. He is also averaging a double-double and has been shooting 3-pointers at an impressive rate.

During the second game of the season, Garza scored for a minimum of 30 points seven times and a 41-point game against the Southern. Thanks to Iowa’s fast-paced offense that centers Garza, the team has more chances to reach the top. Putting your trust in him this March Madness might be worth it. Place your bets at FanDuel now or to other trusted booking sites.

Despite missing time due to a nose injury, Dosunmo still scored double-figure points in every game he has played this season. With four 30-point games and two triple-doubles for the last five games, Dosunmo has been shooting 40% behind the arc, among the national top 250 percentages.

Every 40 minutes, Dosunmo draws 5.2 fouls, making him a good defensive rounder for his court’s position. Thanks to Dosunmo taking 32% of Illinois’ shots, Illini peaked at No. 5 at the start of the season and has since climbed towards the season-best ranking top 4.

Butler is Baylor’s primary ball-handler, leading the team with the highest usage rate of 26.7%. Butler’s 28.8 assist rate sits at the national top 100, making him one of the top picks for this year’s National Player of the Year.

Baylor remains in the top for producing five players that rank in the national top 200 offensive ratings: Flagler (15th), Mitchell (77th), Tchatchoua (83rd), Teague (96th), and Butler (140th). Though playing for an average of only 29.2 minutes per game, Butler’s placing last doesn’t hinder his point of defense and setup ability that remains vital for Baylor’s success.

This season might be an interesting time for the Zags; three of their players (Timme, Suggs, and Kispert) made it into the nation’s pick for this year’s Top Player. Gonzaga has proved themselves deserving of the top spot, thanks to the players that constitute the team. But which of the three will take the crown?

Sports enthusiasts have long predicted Timme’s breakout sophomore campaign. Timme’s 6-10 forward scoring average has doubled compared to the previous season. He also has the highest shot and usage rate among the team players. Once Timme hits the court, with an offensive rating of 128.8, rest assured that Gonzaga has the offense under control.

Suggs made it into the list because of his impressive skills, even when he’s still a freshman. In his debut game against Kansas, Suggs scored 24 points, four rebounds, eight assists, and two steals. With a match against Iowa, he has made 27 points, four assists, seven rebounds, and three steals.

During this season, Suggs has an offensive rating of 111.2. In the court, Suggs is shooting 60 percent on a two-point range. His 24.1 assist rate has also placed among the nation’s top 250. Everyone should be looking at this freshman’s oozing potential as more seasons follow.

Takeaway
Knowing this year’s contenders for National Player of the Year can help to increase your betting chances. Their court stats and poll rankings will give you a better grasp on whether they’re worth your bet or not. Make sure to check our list and invest your money in the right team at the right time.