7 Players To Know In College Basketball 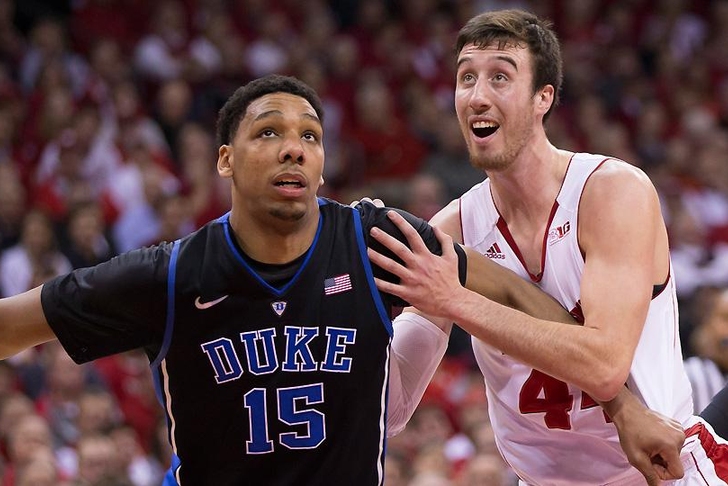 The college basketball season is in full swing, but it's just starting to heat up as football season comes to a close. If you're one of those making the switch in season, here's five players you need to know: Okafor is the best big man college basketball has seen since Anthony Davis, and Okafor might actually be better a better college player than him. The freshman has a completely polished post up game, runs the floor well, and is a dominant rebounder. Few can match his size and athleticism, making him the favorite to go first in this summer's NBA draft.

At 6'11 and 270 pounds, he anchors a top-5 team in the country, and he's only improving as the season goes on. Okafor (18.3 ppg, 9.4 rpg) is the current favorite to win national player of the year, and would be the third freshman to win the award (Davis, Kevin Durant). By now you've probably heard that Kentucky is good - like, could finish the season undefeated good. That's true, and their two starting big men are the biggest reason why. Both are seven feet tall, block a ton of shots, and are so athletic that they rarely get stopped on the offensive end.

Towns (8.2 ppg, 5.8 rpg, 2.3 bpg) is the true freshman that has pro scouts drooling about his potential, and Cauley-Stein (8.9 ppg, 6.4 rpg, 1.7 bpg) is the rare Calipari junior that has cemented his place as the best defender in the nation. Expect to see a lot of both guys in the coming months as the Wildcats make a run at history.

The Cavaliers have built on their success last year that landed then a top seed in the NCAA Tournament, and they're a threat to do it again because they're simply the best defensive team in the country. They get their offense from Anderson (13.8 ppg, 4.4 rpg), who's emerged as the team's best player in his junior year.

At 6'6" and 227 pounds, his shooting and slashing ability make him a matchup nightmare for opponents. Virginia is a definite Final Four contender this year, and Anderson is the person who could lead them there. Remember the gangly white guy that led Wisconsin to the Final Four last year? Well, he's back and dominating like he did in the NCAA Tournament. The seven-footer is averaging 17.6 points and 8.3 rebounds a game while leading the Badgers to a top 10 ranking nationally.

Kaminsky is one of the few seven footers in the country, and is one of even fewer that can shoot from the perimeter. His inside-outside game makes him tough to stop and has Wisconsin as a favorite to return to the Final Four. 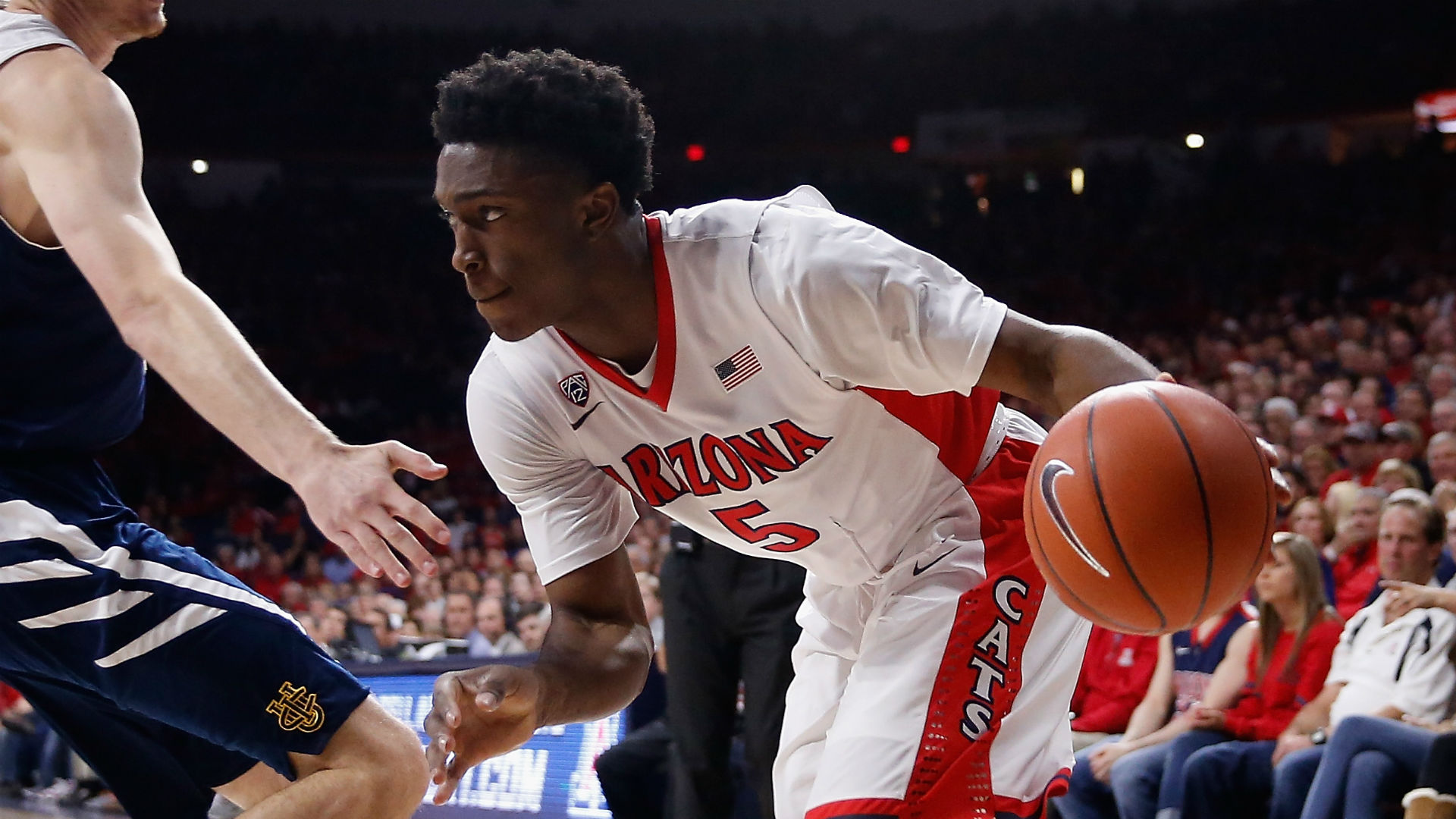 Johnson (14.5 ppg, 7.0 rpg) came into this season as the second-most hyped freshman behind Okafor, and he hasn't disappointed. The 6'7", 245-pounder has developed a reputation as one of the country's best defenders, and he's also a force driving to the rim. Arizona was a game away from the Final Four last year, but now that they have a lottery pick of Johnson's caliber, don't be surprised to see them make another deep tournament run.

Utah's this year's surprise team, who has unexpectedly turned into a top-15 team in the country. Wright is the biggest reason why, averaging 14.4 points, 4.4 rebounds, and 5.6 assists a game for the Utes. The senior is a jack-of-all-trades doing a little bit of everything, and he makes Utah a legitimate threat in the NCAA Tournament.