6 Players Who Dominated In Week 4 Of College Football 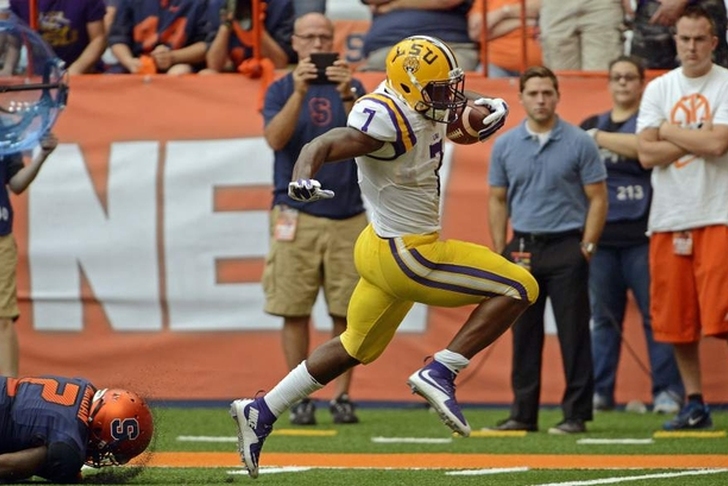 I thought about putting the entire Utah team here, but that's already been covered. Wilson torched Oregon, completing 18 of 30 passes for 227 yards and 4 TDs. He also added 100 yards and a score on the ground on just six carries. Not bad for someone coming off a shoulder injury. Kessler had an easy time against Arizona State. He completed 19 of 33 passes for 375 yards and 5 TDs. USC needed to bounce back from a disappointing loss to Stanford and the Trojans did just that thanks to Kessler's performance. QB Trevone Boykin had a great game, as did several others, but Doctson was nothing short of spectacular. He caught 18 passes for 267 yards and three TDs. He was unguardable all day long.

The competition for Baylor wasn't very good, but that doesn't diminish Russell's annihilation of Rice. Russell threw for six TDs and 277 yards on just 12 of 16 passing. That's pretty incredible. Russell could have put up even bigger numbers if Baylor didn't pull the starters early in its 70-17 win.

I know, this one is a real shocker. Fournette had yet another massive game for LSU, racking up 244 yards and 2 TDs on 26 carries. At this point, Fournette might be making an appearance here every week.