The 6 College Football Games You Can't Miss This Weekend 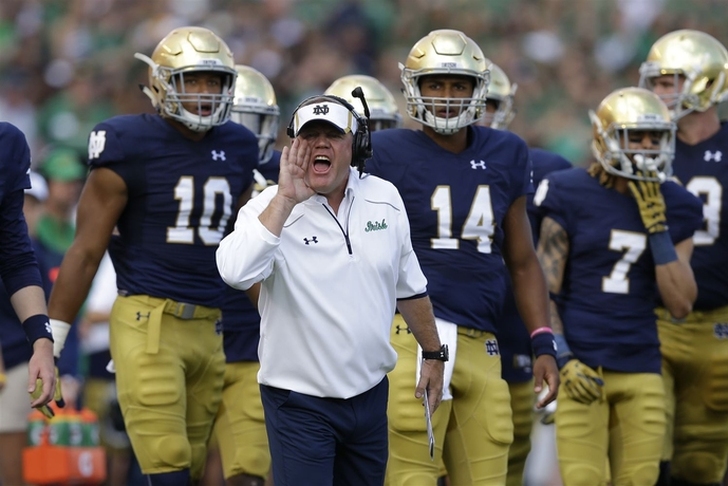 After a relatively bland weekend of college football last Saturday, this weekend's game will more than make up for it. There are a plethora of ranked teams squaring off against each other with major College Football Playoff implications on the line. Here are six games that you absolutely have to watch this weekend: West Virginia nearly pulled off the upset over the Sooners last year, and are looking to accomplish that feat this time around. Oklahoma quarterback Baker Mayfield has the Sooners playing at a very high level and competing with TCU and Baylor at the top of the Big 12, while West Virginia has pulled off three straight blowouts thanks to a vastly improved defense that ranks third in the country. Just one week after nearly upsetting TCU, the Red Raiders have a chance to defeat another top 5 conference rival in Baylor. This is the Bears' toughest test of the season to this point following three straight wins over inferior opponents. Texas Tech nearly upset Baylor in the season finale last year, losing 48-46, and they're very much improved from a year ago. Baylor needs to be on their 'A' game to avoid an upset.

Georgia is looking to prove that they're a legitimate playoff contender in their first big game of the season against the Crimson Tide, who are trying to get back into the playoff mix after their loss to Ole Miss two weeks ago. This matchup will feature two great defenses and two Heisman contending running backs in Nick Chubb (Georgia) and Derrick Henry (Alabama) - whoever gets better play from the quarterback position will win this game. 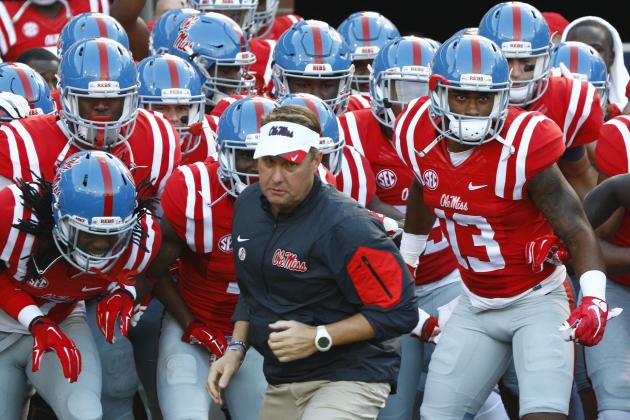 Ole Miss looked vulnerable in their victory over Vanderbilt last weekend while Florida pulled off a comeback victory over Tennessee. The Swamp is always one of the most difficult places to play in the country, and it will be rocking again when the Rebels come to town.

Both Mississippi State and Texas A&M have aspriations of winning the SEC West and have the talent to do so, but haven't gotten a lot of national publicity or notoriety to this point in the season. That will change for the winner of this game, who will be thrown into the mix of division contenders with LSU, Ole Miss, and Alabama.

In the marquee game of the day, Clemson is looking to solidify their place as a playoff contender, and a win over the Irish would do just that. Conversely, Notre Dame needs a big win over a highly-ranked team to impress the playoff selection committee since they don't play in a conference. This is essentially a true College Football Playoff elimination game, adding to the already high stakes.