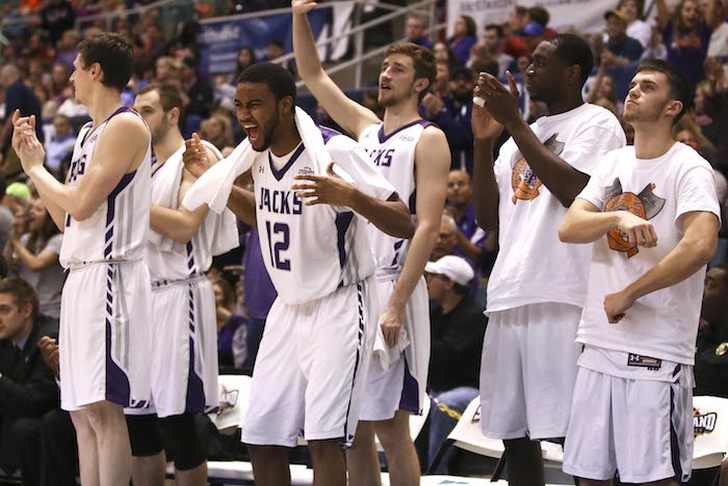 The NCAA Tournament always provides us with a multitude of upsets and surprise teams that advance further than anyone expects. Who are some teams that could make an unexpected run to the Final Four?

Stephen F. Austin is the best double-digit seed in the tournament, and they have the best chance of any to make a George Mason-like run to the Final Four. Stephen F. Austin doesn’t have much size on the court with their four-guard lineup, but they are one of the best offensive teams in the country. They’re ninth in the country in points per game (72.5), fifth in field goal percentage (49.1 percent from the field) and lead the nation in assists per game (17.8). They also make up for their lack of size by playing an aggressive style of defense that takes their opponents out of rhythm.

Michigan State always seems to over-perform in March, and this year shouldn't be any different. A trademark of any Tom Izzo team is unselfishness and ball movement, and Michigan State ranks among the best teams in the country in assists (17.2 per game). The Spartans have weapons that can hurt you all over the court, and because they’re so willing to share the ball, it makes Michigan State’s offense unpredictable.

Add that to their three stars who can play with anybody (Travis Trice, Denzel Valentine, and Branden Dawson), and this No. 7 seed as a lot of potential to make a deep run in the tournament.

The formula for going far in the NCAA Tournament is good guard play, good defense, and experience - and Wichita State has all three. Ron Baker and Fred VanVleet are two extremely explosive players that put pressure on a defense from every angle, giving the Shockers one of the best backcourts in the country. Wichita State only turns it over nine games per game as a team, and less than three of those come from the backcourt – a good number since those guys have the ball in their hands most of the time.

The Shockers also have experience from making the Final Four just two years ago, and it wouldn't be a total shock to see them do it again. 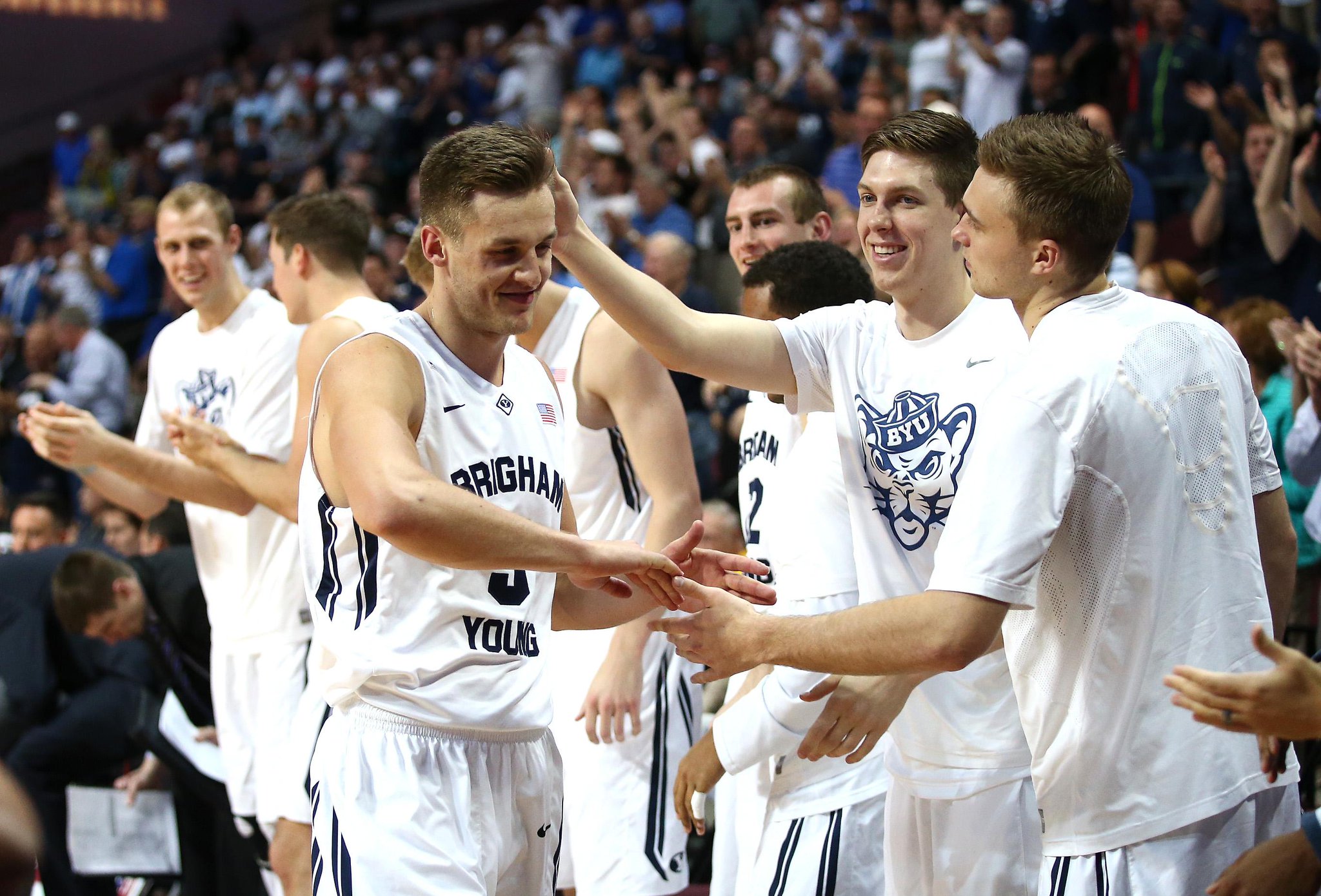 BYU is the most likely candidate to make a VCU-type run from the First Four to the Final Four because of their offensive prowess. The Cougars offense is explosive, ranking second in the country in points per game, and they have the ability to outscore all of their opponents on their way to a long tournament run. They start a three guard lineup, headlined by leading scorer Tyler Haws and Kyle Collinsworth, who's put up more triple-doubles this year than anyone in NCAA history.

Who better to make a VCU-type run than VCU themselves? Head coach Shaka Smart’s “HAVOC” defense has the potential to dominate opponents, putting really aggressive pressure on the opposing ball handler, forcing them to turn the ball over. It became a VCU trademark during their surprise run to the Final Four in 2011, and it’s been just as effective this year as they rank second in the country in steals (9.8 per game). We wouldn't be surprised if it led them to the Final Four again in 2015. NC State has all of the pieces to make a deep run, but they haven't been able to put them all together yet. Point guard Anthony "Cat" Barber is one of the fastest players in the country and has the ability to get to the rim whenever he wants, while center Beejay Anya is one of the nation's leaders in blocks. Ralston Turner and Trevor Lacey are both good shooters on the wing, giving the Wolfpack a well-balanced attack. If head coach Mark Gottfried can get them to start playing consistently, NC State can do some damage.