The 5 Teams Most Likely To Win The College Football Playoff, According To Las Vegas Odds 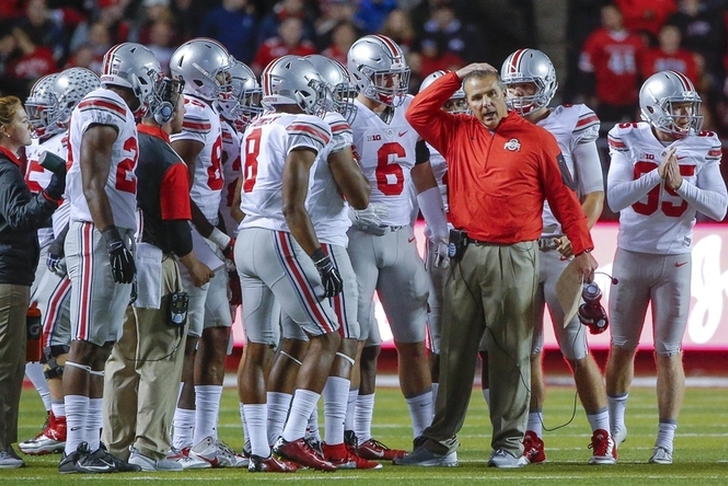 The College Football Playoff selection committee released their first rakings on Tuesday, giving us a better idea of which teams are legitimate national title contenders. Vegas has also updated their odds on which team will win the championship, and there are some surprises about the teams at the top. With that in mind, here are the 5 Teams Most Likely To Win The College Football Playoff, According To Las Vegas Odds:

Stanford was surpringly ranked just 11th in the initial CFP rankings, but they're the clear favorite to win the Pac-12 and only have one ranked team left on their schedule, at home against Notre Dame on Nov. 28. They've won seven games in a row since losing their opener to Northwestern. 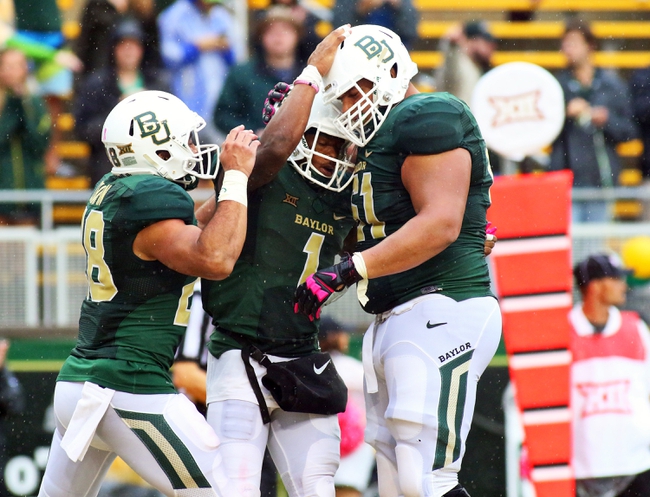 Baylor has looked absolutely dominant this season, but they haven't played anyone. That'll change this month as they face Oklahoma, Oklahoma State, and TCU, which will boost them well about their initial No. 6 ranking as long as they win. However, no one is quite sure how they'll play with freshman Jarrett Stidham starting for the rest of the season for the injured Seth Russell.

The Tigers are currently the No. 1 team in the CFP rankings, and this weekend's matchup with Florida State is the only ranked team left on their schedule. They're expected to cruise through the ACC for the rest of the season.

Many were surprised that Alabama was ranked No. 4 in the initial rankings, but Vegas loves this team as well. The Tide have what is essentially a playoff elimination game this weekend against LSU, and if they win that, their odds will increase greatly.

Were you expecting anyone else?

Even though the Buckeyes are the No. 3 team in the CFP rankings, they have almost everyone back from last year's national championship team and are starting to play at an extremely high level. Many think they won't be challenged in the Big Ten, giving them the best chance to make the playoff.