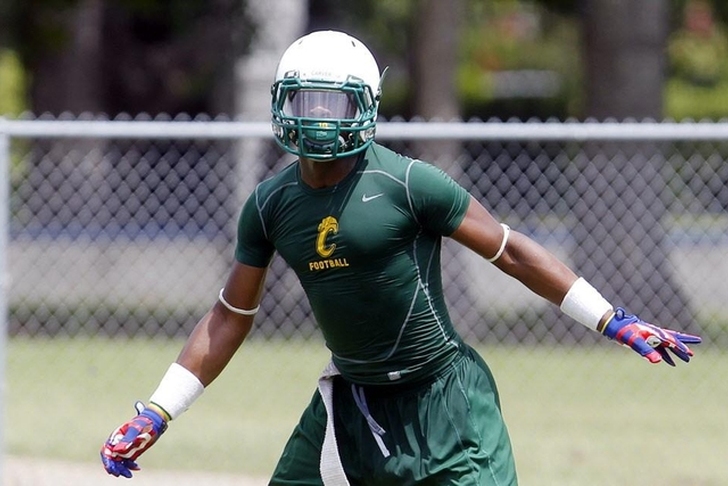 There isn't a more coveted linebacker recruit in the nation than Lyndell "Mack" Wilson. He's a 5-star recruit from Alabama and has offers from pretty much every school in the country. However, Wilson announced his top five options Thursday.

Wilson tweeted out his top five, with the SEC dominating his options. In no particular order, Wilson's top 5 are Florida, Alabama, Georgia, LSU and USC.

Alabama is considered the favorite to land Wilson. Per 247Sports' crystal ball, Georgia and Florida are tied for second. Wilson had originally planned to commit on December 4th, but has pushed that date back. He hasn't decided when he will commit.