The 5 Schools With The Most NFL Players Right Now 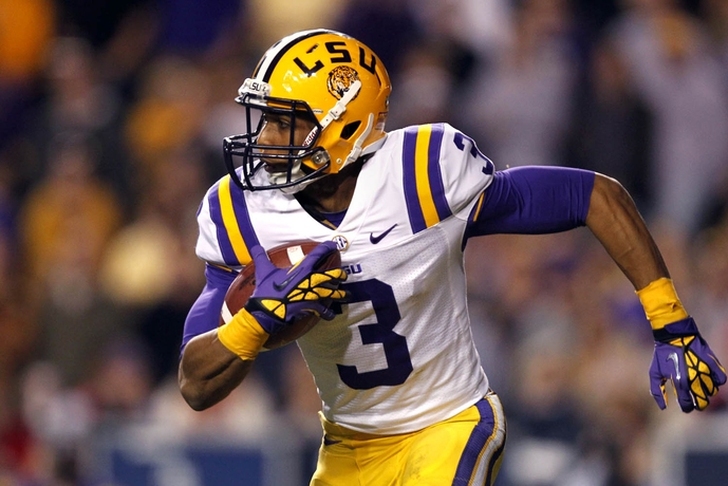 The 2015-16 college football season was one of the most intriguing postseasons in recent memory, and as we head towards the draft, we've got an eye on the talents who'll be making their name as NFL superstars in the future. What schools will provide those stars? These next five programs may have the best shot, at least mathematically. Here's our list of The 5 Schools With The Most NFL Players Right Now.

The league is stock with UGA defensive players, but it's St. Louis RB Todd Gurley who may carry the flag for the Dawgs going forward. Gurley has tapered off as of lat)e, but he does have a four-game 100-yard rushing streak in 2015.

Bama has plenty of depth players scattered around NFL rosters, but Atlanta Falcons WR Julio Jones is head and shoulders above the rest when it comes to production at the pro level. He has our vote as the best wide receiver in the game, as opposing defenses have to change their entire gameplans to work around him.

USC has always been an NFL factory, churning out both top-flight talent and key cogs on depth charts around the league. Former Trojans QB Carson Palmer is a legit NFL MVP candidate in 2015. We all saw just how much Arizona struggled without him on offense with him injured for the end of the 2014 season/postseason. They're a offensive juggernaut now with him under center.

The on-the-field success hasn't been there as of late, but The U still knows how to pick 'em when it comes to recruiting. Seahawks TE Jimmy Graham's season-ending injury has put a damper on things, but he's still the top tight end in the league when healthy.