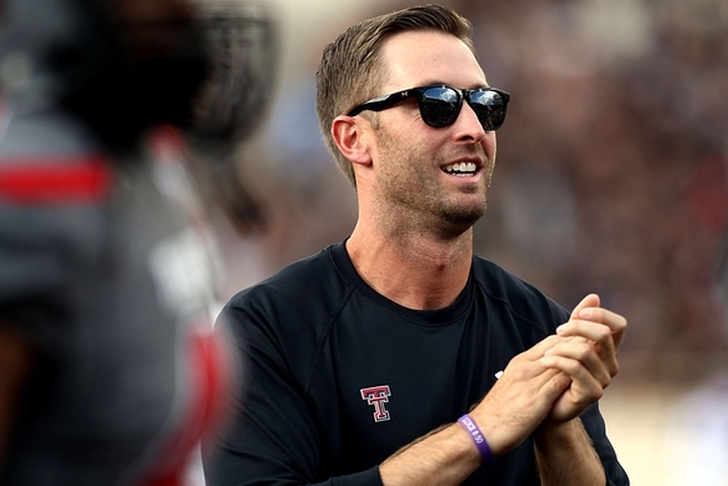 The Las Vegas sharps know what they're doing when they set college football betting lines, but there's still a handful of fantastic plays for smart gamblers to exploit every week. Here are four of those for the upcoming Week 9 slate.

Call it our upset of the day. Oklahoma State is probably the weakest undefeated team left in college football, and Texas Tech has won seven of its last ten games against the Cowboys in Lubbock. TTU has the firepower to beat OSU outright, making this a sneaky straight-up play.

Ole Miss has gone 0-6 straight-up and against the spread in its last six games as road favorites. Auburn is a hide-and-seek squad who's talented enough to exploit a banged-up Rebels defense and keep this one close. Ole Miss wins by a hair, but AU should cover with a late push.

Vegas has inflated this line so high because Temple's anemic offense remains a liability against top-tier competition. However, Notre Dame is just 1-4 ATS in their last five road favorite scenarios where they're giving up 10 or more points. This is the biggest home game in Temple school history, and they'll at least come out and make it a fight.

PSU freshman running back Saquon Barkley has put on a show as of late, opening up one-on-one opportunities for QB Christian Hackenberg to exploit in the passing game. That won't be the case against an Illini run defense that's only given up five touchdowns so far this year. Illinois will make this a dogfight.