5 College Basketball Players That Will Have Breakout Seasons This Year 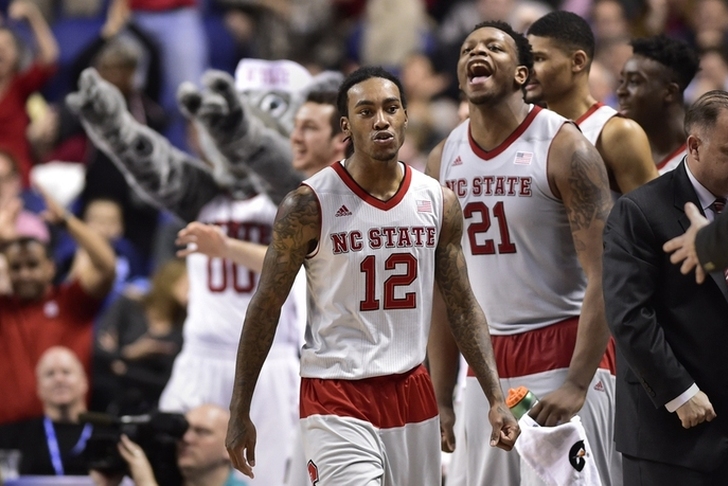 Talented freshmen seem to rule the college basketball world nowadays, but there are still numerous players around the country that have waited their turn and are poised to become team leaders this season. Here are the five players (non-freshmen) that will have breakout seasons and become household names: 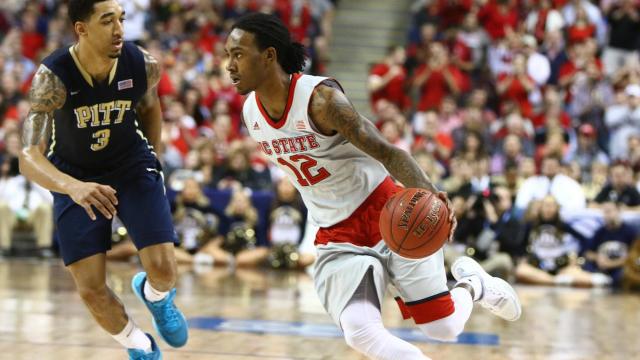 Barber might be the fastest player in the country and now has an improved jump shot (44 percent from the field, 38 percent from three) to go with his excellent slashing ability. The Wolfpack are counting on him to be their go-to guy this season, and he's poised to deliver on that challenge - after all, he broke all of Allen Iverson's high school scoring records in Virginia. He'll be NC State's do-everything guy this season, and everyone around the country will take notice come March. 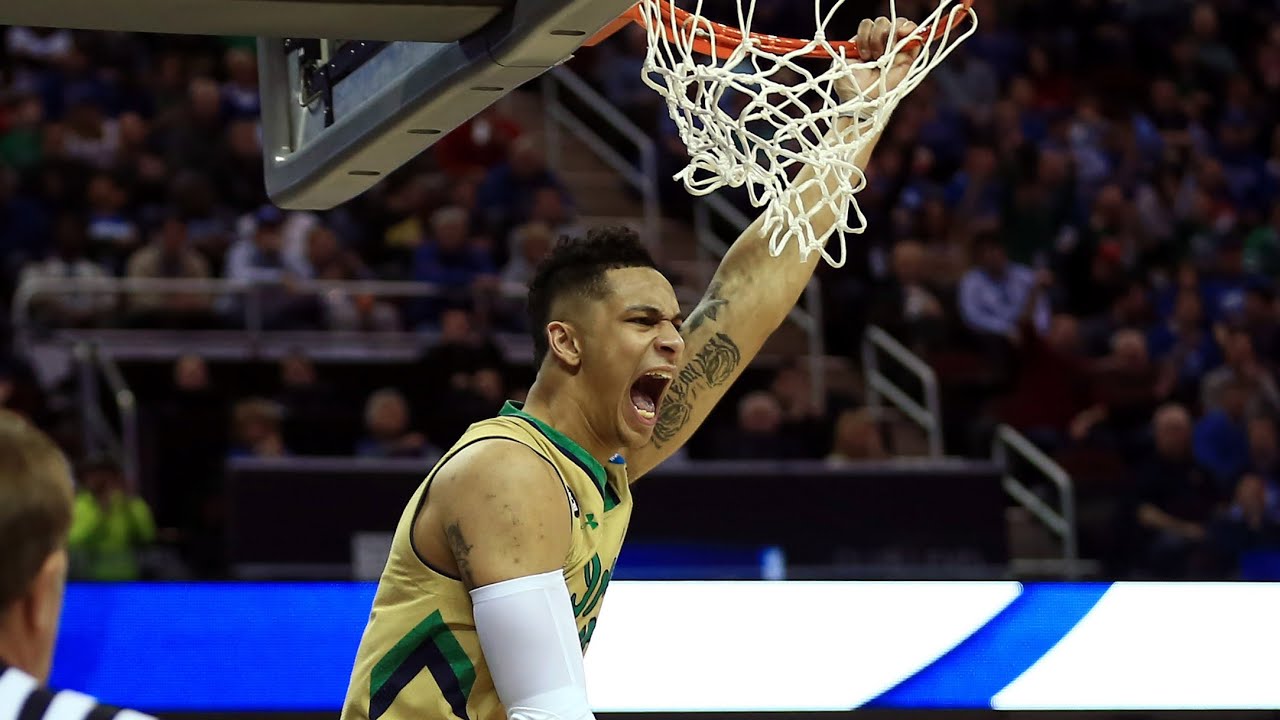 With last year's stars Jerian Grant and Pat Connaughton in the NBA, Notre Dame is counting on Auguste to build off of his performance last season and become their leader. The big man showed flashed of dominance during the Irish's Elite 8 run last March, including a supremely impressive 20-point, nine-rebound performance as Notre Dame's only big man against Kentucky's dominant front line.

That game came just two weeks after Auguste had a monster double-double (16 points, 13 rebounds) against UNC in the ACC Tournament Championship Game, both of which turned him into a star. Now, he just has to prove he can do that consistently. 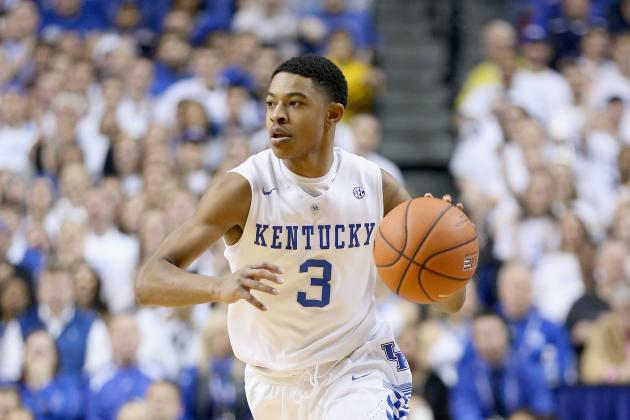 Ulis - all 5'9" of him - proved to be one of the best leaders in the country last year as a freshman, and he'll be the glue that holds another Kentucky team full of freshmen together. Now that he's the unquestioned starting point guard with Andrew Harrison in the NBA, Ulis should see huge increases in this scoring average (5.6 points per game) and assists (3.6 assists per game). Expect the Wildcats to utilize his long-range shooting ability (42.9 percent) early and often this season and for him to lead the country in assists. New Texas head coach Shaka Smart has never had anyone as talented as Taylor at his disposal, and his up-tempo system is perfect for Taylor's athletic ability. This defensive numbers will improve in Smart's "HAVOC" defense, which should lead to a lot of transition opportunities for Taylor on the other end of the court - something he had a ton of success with last year.

His all-around game (4.6 assists, 3.2 rebounds per game) will be there, but its his scoring (13.1 points per game) and shooting percentage (40.1 percent from the field) that will take a big step forward this season.

The new face of the Duke program didn't get a lot of opportunitites in his freshman year with Quinn Cook, Tyus Jones, and Justise Winslow in the backcourt, but he made the most of the time he did get - especially in the national championship game. Now as a starter and the Blue Devils' leader, Allen is ready to use his deadly combination of three-point marksmanship and sneaky great athletic ability (he did win the McDonald's All-American Slam Dunk Contest by jumping OVER Okafor). Expect him to compete for ACC Player of the Year.