6 College Basketball Head Coaches On The Hot Seat This Season 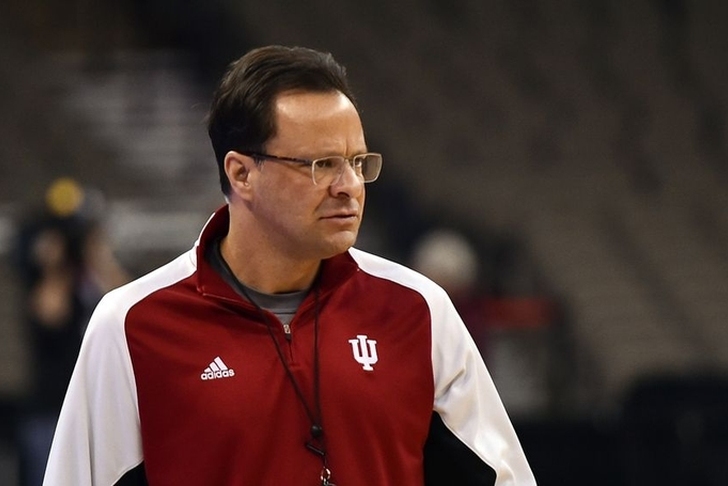 The college basketball season is set to kick off on Friday, and while every team is filled with hope about their chances of making the NCAA Tournament or makinf the Final Four, a few head coaches know they need to win this year if they want to keep their jobs. Here are six head coaches that are on the hot seat this season: 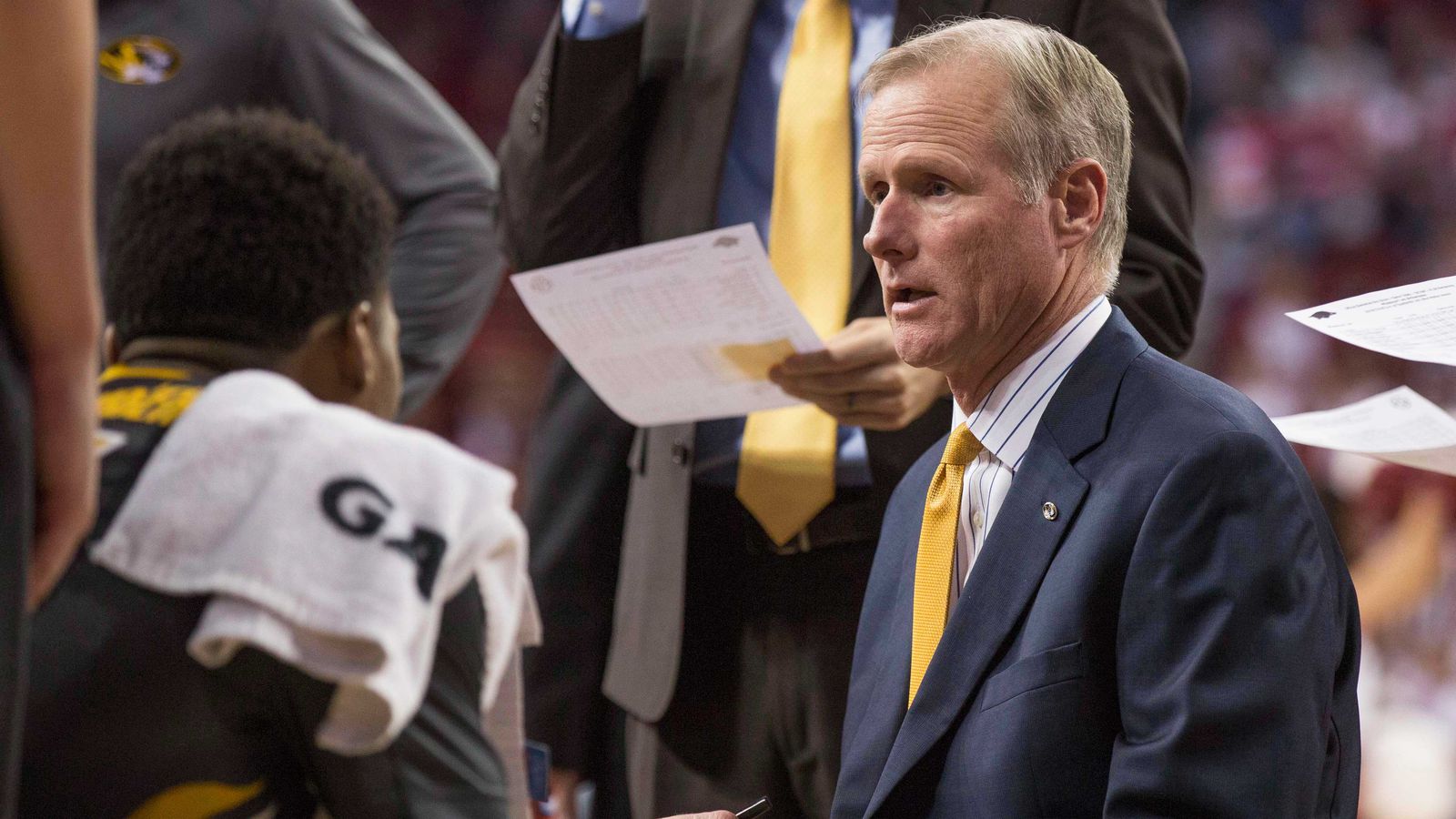 Anderson is only in his second year at Mizzou, but the Tigers were downright awful last year, posting a 9-23 overall record, including a 3-15 mark in SEC play. Missouri is a school that's used to making repeated trips to the NCAA Tournament, and another year without showing any signs of improvment could put Anderson out of a job.

Ford has had some success at Oklahoma State, but the question that has consistently surrounded him is that the Cowboys have never been as good as they should have been. Oklahoma State hasn't won an NCAA Tournament game since 2009 despite having NBA talent in Marcus Smart, LeBryan Nash, and Markel Brown, all of whom stayed in school for at least two seasons. The time is now for Ford to deliver in March. Gregory is somehow back for his fifth year at Georgia Tech despite a 12-19 mark and 14th place finish in the ACC last year. The Yellow Jackets have never finished above ninth in the conference under Gregory, and perhaps more importantly, has failed to tap into the rich Atlanta talent base, repeatedly striking out on nabbing any of the city's top players.

Illinois has missed the NCAA Tournament in back-to-back seasons for the first time since 1992, and the pressure is on Groce to get there this year or he'll lose his job. The Illini have never finished above seventh in the Big Ten under Groce, and they haven't landed any big names on the recruiting trail. Crean was tasked with bringing the Indiana program back to prominence after they fell on probation from the Kelvin Sampson era, but since taking over in 2008, the Hoosiers have only had one year where they were legitimate title contenders. Now with top-15 talent and sky-high expectations again this year, the pressure is on Crean to deliver in a big way.

Memphis became accustomed to the success they had under John Calipari, and they've failed to reach anything close to that under Pastner since then. Things seems to have bottomed out last year when the Tigers went 18-14 and missed out on the postseason for the first time in 15 years. Now that the team's best player, big man Austin Nichols, has transferred to Virginia, the pressure is on Pastner to win with one of the youngest teams in the country.