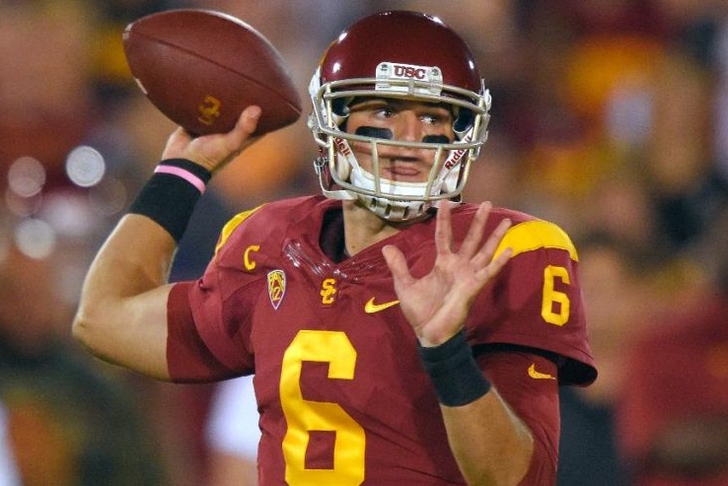 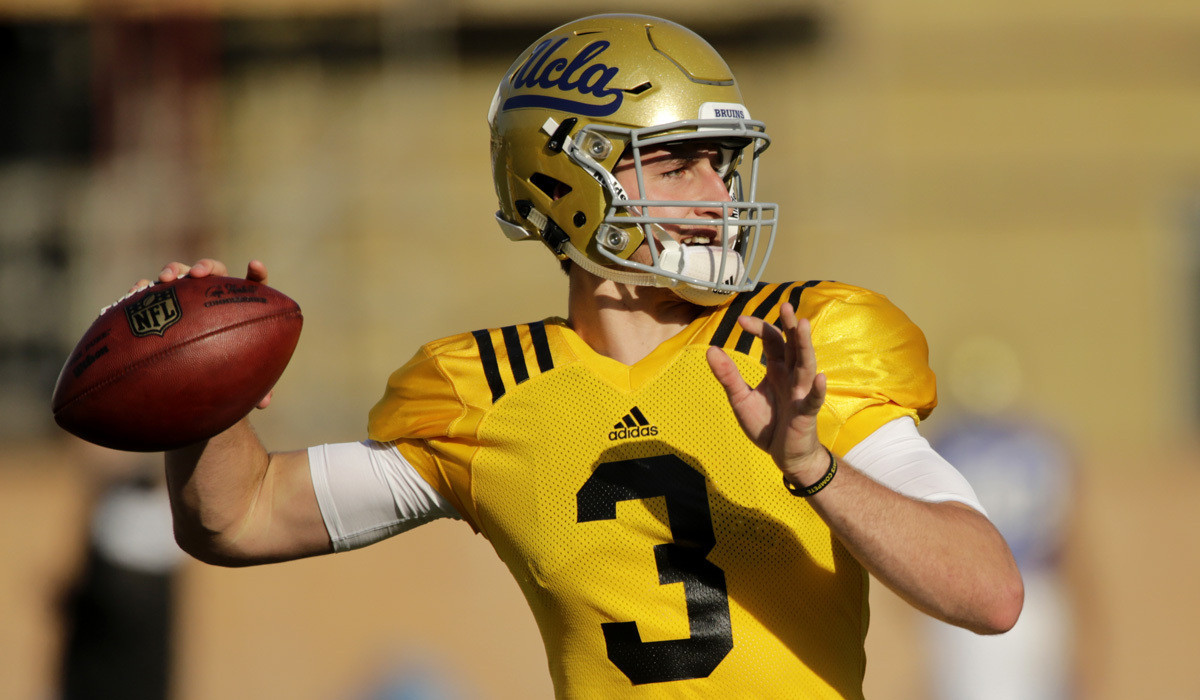 Rosen is being counted on to take over as UCLA’s starting quarterback, and the 6’4″, 205-pounder seems ready for it. He is the top-ranked pro-style quarterback because of his strong arm and good accuracy, though he’ll have to adjust to the pace of Pac-12 defenses. The Bruins have a lot of returning starters and young, exciting prospects on offense, which should make the transition easier for one of the most talented QBs in the country - the only question mark is how much his lack of experience will hurt him.

Adams was an absolute monster during his three years at Eastern Washington, throwing for 10,438 yards and 110 scores while adding 1,282 rushing yards and 11 touchdowns. With one year of eligibility left as a graduate student, Adams transferred to Oregon for his final season to fill in for Marcus Mariota. He may need some time to adjust to the speed of the game at the FBS level, but once he does, the rest of the country better watch out. Goff might not be suiting up for a team that’s seen much recent success (at least not since that Aaron Rodgers guy left for the NFL), but he somehow managed to fly under the radar in 2014 despite absolutely jaw-dropping numbers. Goff threw for just under 4,000 yards, with 35 TDs, 7 interceptions and a 62% completion rate…and the Bears are losing just three of their 22 starters to graduation. His three primary WRs will all be entering their senior year – are you starting to see where this might be going?

Solomon led the Wildcats to a berth in the Pac-12 Championship Game and a top-10 ranking as a true freshman, and he’ll only improve with a season’s worth of experience under his belt. He shined in head coach Rich Rodriguez’s up-tempo offensive system…the reason Arizona will be one of the favorites – if not the favorite – to win the Pac-12 next season.

The age of Kessler started in 2014, but the talented junior signal caller still managed to fly somewhat under the radar despite connecting on 69.7 percent of his pass attempts for 3,826 yards, 39 touchdowns and a scant five interceptions. Yes, he’ll be without all-everything wideout Nelson Agholor who’ll be playing on Sundays. Regardless, Steve Sarkisian’s Trojans will still trot out plenty of skill position help around Kessler to make the Bakersfield, CA native a legitimate Heisman hopeful.