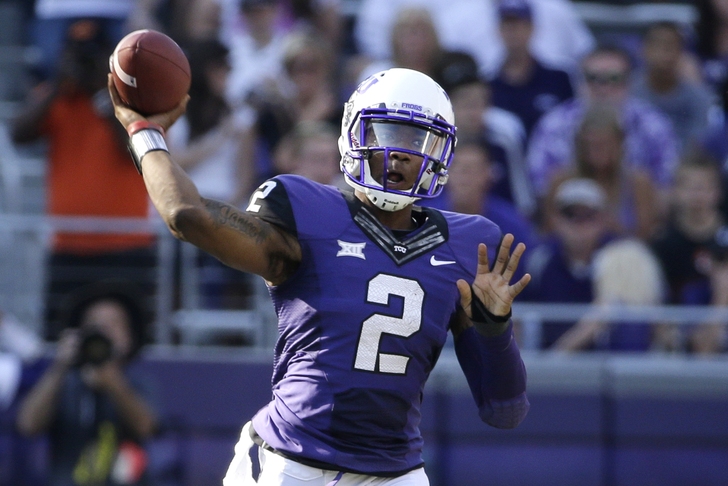 Russell didn’t get much playing time in 2014, but he definitely made the most of it – he completed 48 of 85 passes for 804 yards, 8 TDs and 1 interception. It wasn’t against the kind of defenses he’ll face as a starter, but it definitely bodes well for the next man up in Baylor’s offense factory. Art Briles’ team isn’t losing very many impact players, and Russell is coming into what might be the most QB-friendly job in NCAA football. Baylor insiders have raved about Russell’s potential since he hit campus – if he proves them right, he’ll be much higher on this list.