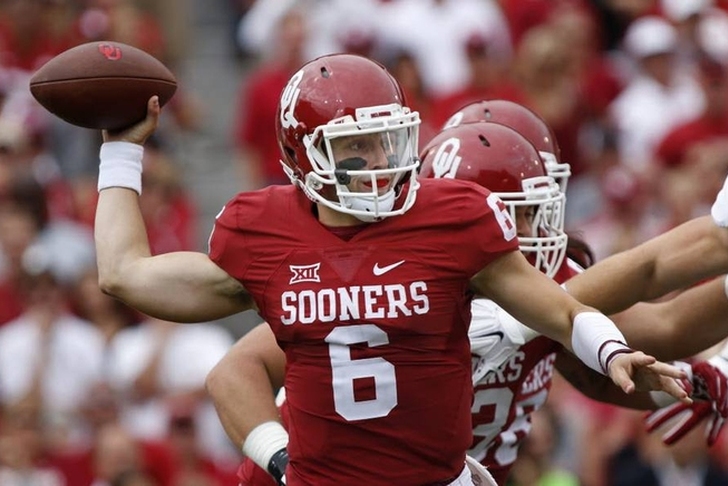 The old adage that defense wins championships may very well be true, but these five college football offenses may be good enough to be the exceptions to the rule. Here are the 5 Best Offenses In College Football This Season.

QB Patrick Mahomes has seen his dual-threat ability diminished by a left knee injury, but he's still running just enough to open up opportunities in the passing game. That's been big as Mahomes is one of the most active throwers in all of college football, throwing for 370.7 yards per game with 25 touchdowns against 12 interceptions. The Red Raiders are one of four Big 12 teams on this countdown, and that's no accident. It's been wild out there. 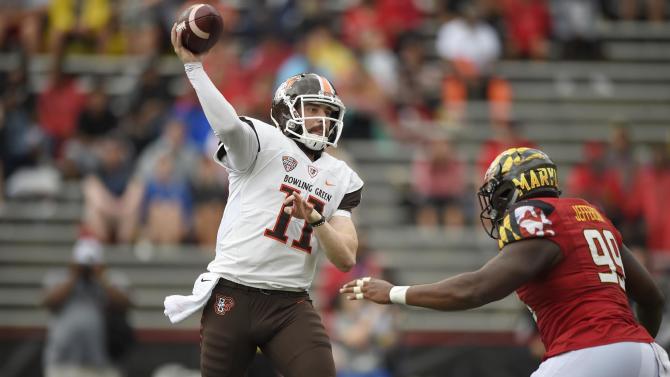 BG quarterback Matt Johnson has passed for under 324 yards just once, hitting the 400-yard mark in six of the team's ten games. As you can probably tell, he's having a mind-boggling statistical season -- throwing for 3,955 yards, 36 touchdowns and four interceptions. As Johnson goes, so does Bowling Green. Lucky for the Falcons, he's having a season that'll go down as one of the best in MAC history.

Boykin's been absolutely fantastic both as a runner and a passer, and his tandem with WR Josh Doctson may be the most lethal in all of college football. The TCU offense has failed to make up the trouble the defense gets itself onto a regular basis just once, and that 49-29 loss to Oklahoma State will be the one that keeps them out of this year's College Football Playoff.

Oklahoma techinically has the sixth-ranked total offense in the nation, but they've made good on nearly every yard they gotten during a three-game winning streak in which they've outscored their opponents by a ridiculous 180-34 margin. If QB Baker Mayfield can chase down Baylor this week, the Sooners' offense will vault to #1 without a bit of hesitation. In addition, if he can lead the Sooners to back-to-back-to-back wins over Baylor, TCU and Oklahoma State, OU will be headed to the College Football Playoff and Mayfield will be shortlisted for the Heisman.

Baylor is outdistancing conference mate TCU by 44.2 yards of total offense per game, and also tops the nation in yards per play (8.36), points per game (57.4) and victory margin (32.3). They'll continue to miss QB Seth Russell who's out for the year with a broken bone in his neck, but freshman Jarrett Stidham has stepped forward into Art Briles' system and is running the controls in efficient fashion. If they can hold serve against Oklahoma at home on Saturday, they'll be hard to deny when next week's College Football Playoff rankings are revealed.