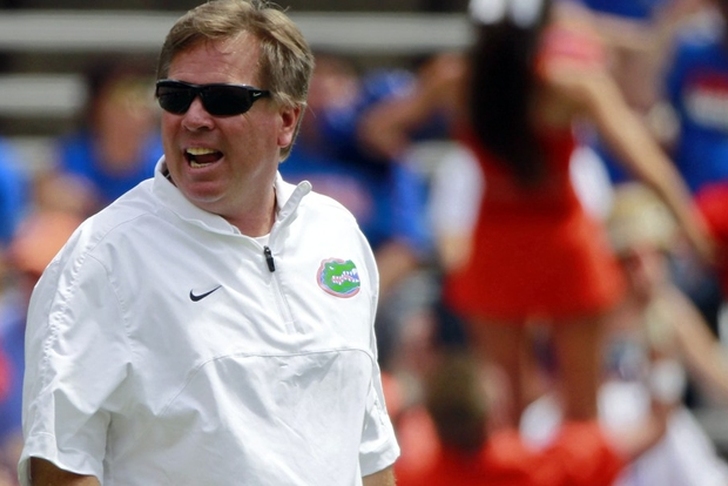 The Florida Gators limped to a 6-5 record last season, a performance that cost Will Muschamp his job. McElwain has managed to turn this team around and post an early 5-0 record. The Gators upset an Ole Miss team that was ranked No. 3 in the nation at the time. McElwain has done a great job so far, but Gators fans want an SEC East title now. 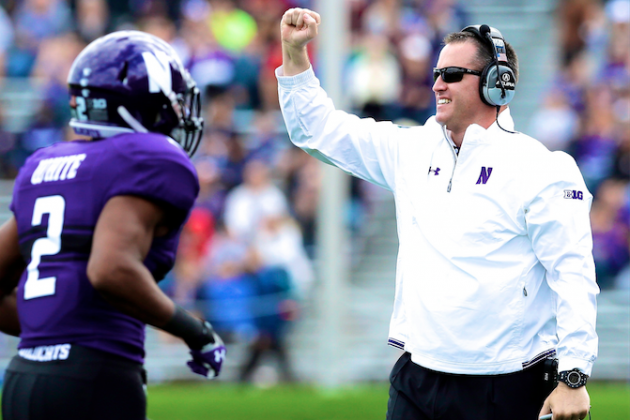 The Wildcats won five games each of the past two seasons, but have already matched that total with a 5-0 record. The Wildcats have one of the best defenses in the NCAA and have a chance to pick up another impressive win by beating Michigan this weekend. The Wildcats avoid both Ohio State and Michigan State in the regular season and there is a chance Fitzgerald can win 10 games this season. I promise this is the last of the Big 10 coaches. Ferentz was on the hot seat entering this season, as five straight seasons of eight wins or fewer was starting to grow tiresome for Iowa faithful. However, Ferentz has his team off to its best start in years, posting a 5-0 record. That includes an upset over No. 19 (at the time) Wisconsin on the road. Much like Northwestern, Iowa avoids Ohio State and Michigan State. A 10-win season is a real possibility for Iowa. An October 17th meeting between Iowa and Northwestern could decide the Big Ten West winner.

Just two seasons ago, Utah was in the midst of back-to-back five wins seasons. Now, they're ranked No. 5 in the nation. Utah blew out Oregon on the road and handed Michigan its only loss of the season. Whittingham and Utah still have to run the gauntlet that is the Pac-12, but so far, it's been an incredible effort.