5 Best Recruiting Classes In College Football For 2016 (So Far) 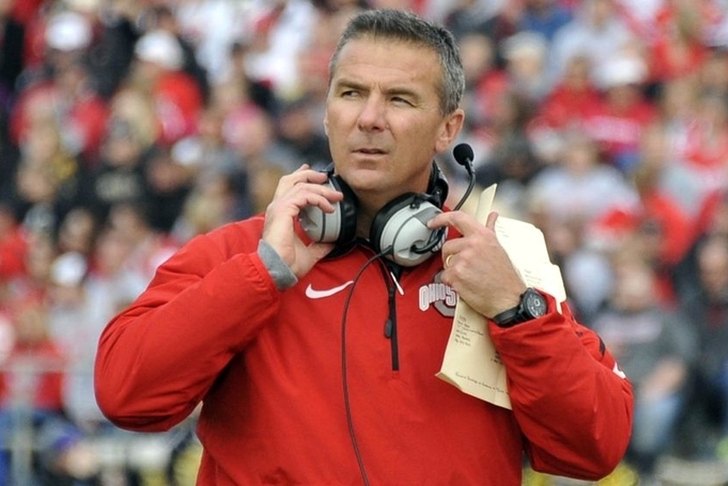 The 2015 college football season is just a couple of weeks away, but that's already old hat. We've already got our sights set on next year's National Signing Day and the programs which are separating themselves from the pack as once and future powers. Here's our list of the 5 Best 2016 Recruiting Classes In College Football (So Far).

USC's 2016 class takes on an entirely different complexion and urgency with the news that highly-touted freshman quarterback Ricky Town has decided to transfer out of Southern California. USC's top 2016 QB targets (KJ Costello, Shea Patterson) have already signed elsewhere, so we'll be interested to see if the Trojans stand pat with four-star dual-threat Matt Fink on board or try to flip someone. Other than that, this is another banner class for USC highlighted by versatile five-star linebacker Mique Juarez -- the perfect mixture of controlled violence and pass-coverage smarts for a program always on the lookout for the next front-seven anchor.

James Franklin's second full recruiting class with Penn State stands to be the one that pushes the Nittany Lions back into the upper echelon of national college football powers. It's criminal that four-star RB Miles Sanders doesn't have five stars next to his name because we've got a sneaking suspicion that he'll be a Heisman candidate down the road. After that, this is one of the most carefully-balanced and intelligently-structured recruiting classes in the nation -- a shot in the arm for a storied program back on the rise. For all intents and purposes, this is a two five-star haul so far. Actual five-star cornerback Levonta Taylor is a blazing stick-like-glue cornerback who seems predestined to be a #1 lockdown guy at the next level. The other is pro-style QB Malik Henry, who finds himself on the four-star line (according to 247Sports) partly because he hasn't fully filled out his 6-foot-3 frame (180 pounds) and partly because the QB recruiting pool is heavily saturated for 2016. That's no worries for Florida State -- Henry has the naturally big arm and deft footwork to have a Jameis-like impact in Tallahassee. 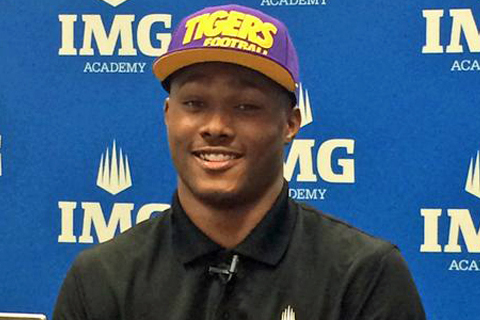 No program in the nation boasts three 5-star pickups (so far) except for the LSU Tigers, and in-conference rival Georgia is the only other school who currently has two five-stars on board for 2016. The best part about LSU's blue-chip haul? It's an all-defense trio (CB Saivion Smith, DT Edwin Alexander and S Eric Monroe) which almost guarantees that the Tigers' defense will turn over smoothly over the next couple of years. Head coach Les Miles is one of the best recruiters this sport has seen over the past couple of decades, and this class is yet another example of that.

Was there any doubt? The defending national champions are the only Big Ten school with a consensus five-star commitment, and he just happens to be the brother of the current roster's best defensive player (DE Nick Bosa, brother of Joey). In addition, Ohio State's 14 four-star pickups -- including a wide array of impact skill-position talents (WR Austin Mack, QB Tristen Wallace) and defensive standouts (DE Jonathon Cooper, OLB Tuf Borland) from around the nation -- is three more than current runners-up Florida State and USC.

The rich keep getting richer.