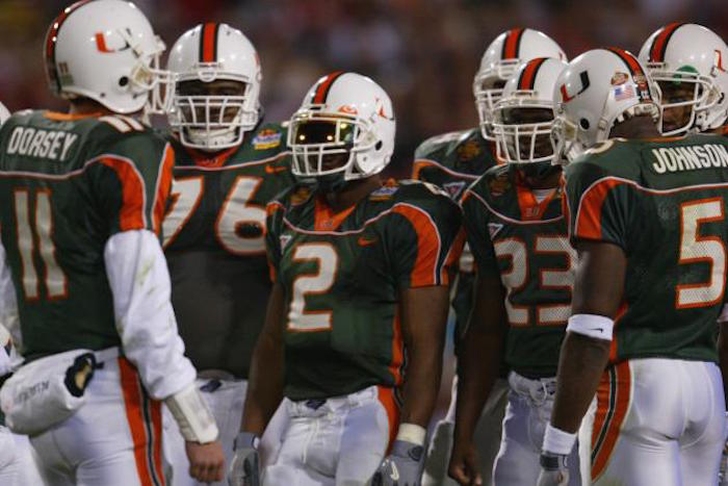 Many top high school football prospects pick a school based on their ability to get them into the NFL, and some programs certainly do a better job to turning out more blue clip draft prospects than most. Here are the five schools that have had the most first round draft picks since 2000:

USC hasn't had a first round pick since the 2012 draft, though that will change this year (DT Leonard Williams is projected to go in the top five). The Trojans have produced big names like Carson Palmer and Reggie Bush, and reached their peak in 2006 when they had four players taken in the first round. 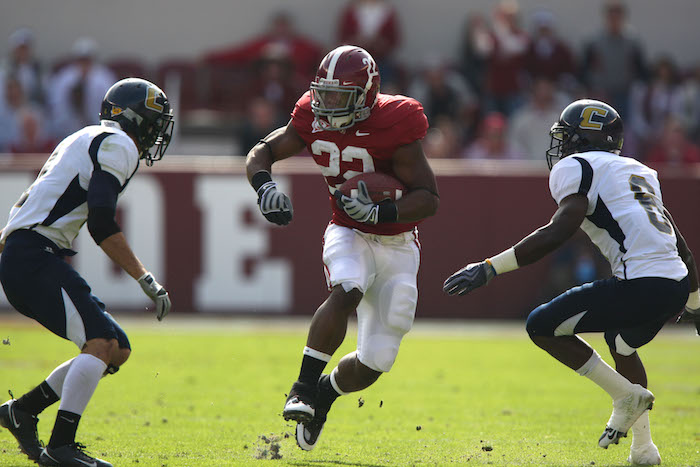 Ohio State has had a consistent streak of first round picks over the past decade and a half, but they reached their peak in 2006 when they had five guys drafted in the first round. 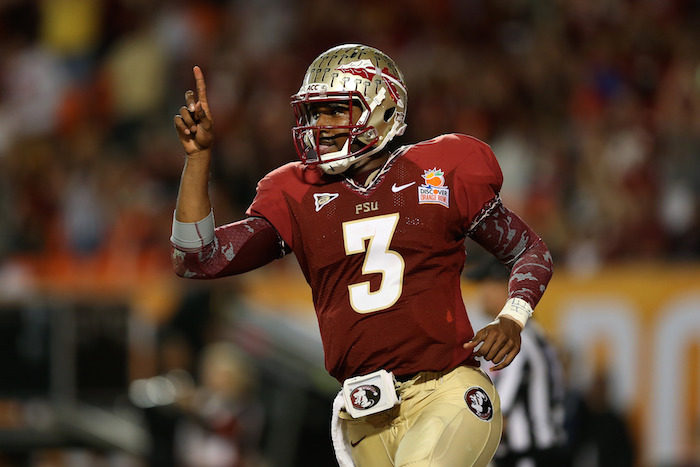 Florida State has produced four first-round picks in the last two years, but their banner year also came in 2006 when they had for players drafted in the first round. They'll certainly add one more to the list this year with Jameis Winston, who's projected to be the top overall pick, and possibly several more.

Miami hasn't had a player drafted in the first round since 2008, but they produced a plethora of NFL stars at the start of the century. The Hurricanes had 19 players drafted in the first round from 2001-2004 (including a NFL record six in 2004), most notably Reggie Wayne, Santana Moss, Jeremy Shockey, Ed Reed, Andre Johnson, Willis McGahee, Sean Taylor, and Vince Wilfork.