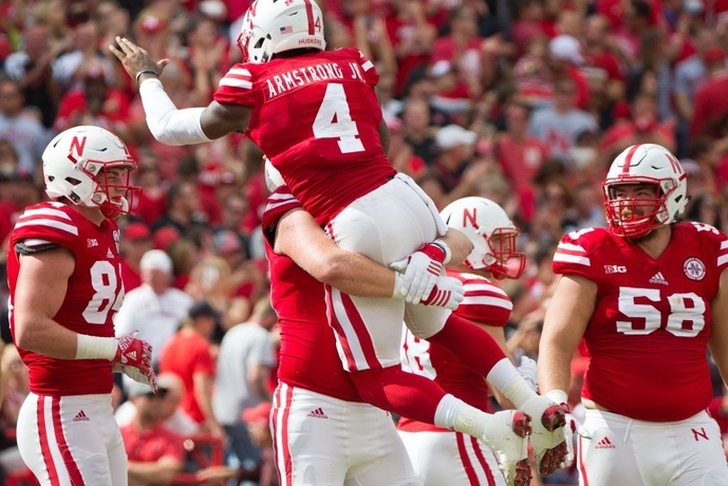 Every year, there's at least one college football team that exceeds all expectations and becomes a surprise national championship contender and College Football Playoff team. It's easy to look at the Clemson's and Alabama's of the world and assume they'll get in, but every year that has been a somewhat off-the-radar team - even at the mid-season point - that makes the CFP. Who could that team be this year? Here are the four most likely teams:

Nebraska has been one of the most improved teams in the country this year, as they've already won as many games this year (6-0) than they did last year (6-7). The opportunity for them is there in a less-than-impressive Big Ten West, but they also have chances to pick up marquee wins at Wisconsin and at Ohio State. If the Huskers can win just one of those games (and avoid losing the other four), they'll be in the Big Ten title game with a likely playoff berth on the line.

The general consensus around the playoff committee is that if the Big 12 produces an undefeated conference champion, they'll get into the playoff. That's been the conversation around Baylor, but West Virginia is also sitting at 5-0 with a 2-0 record in conference. There's still a long way to go, but they get both Oklahoma and Baylor at home. If they can stay undefeated until that date with Oklahoma on Nov. 19, the hype around this team will start to grow. 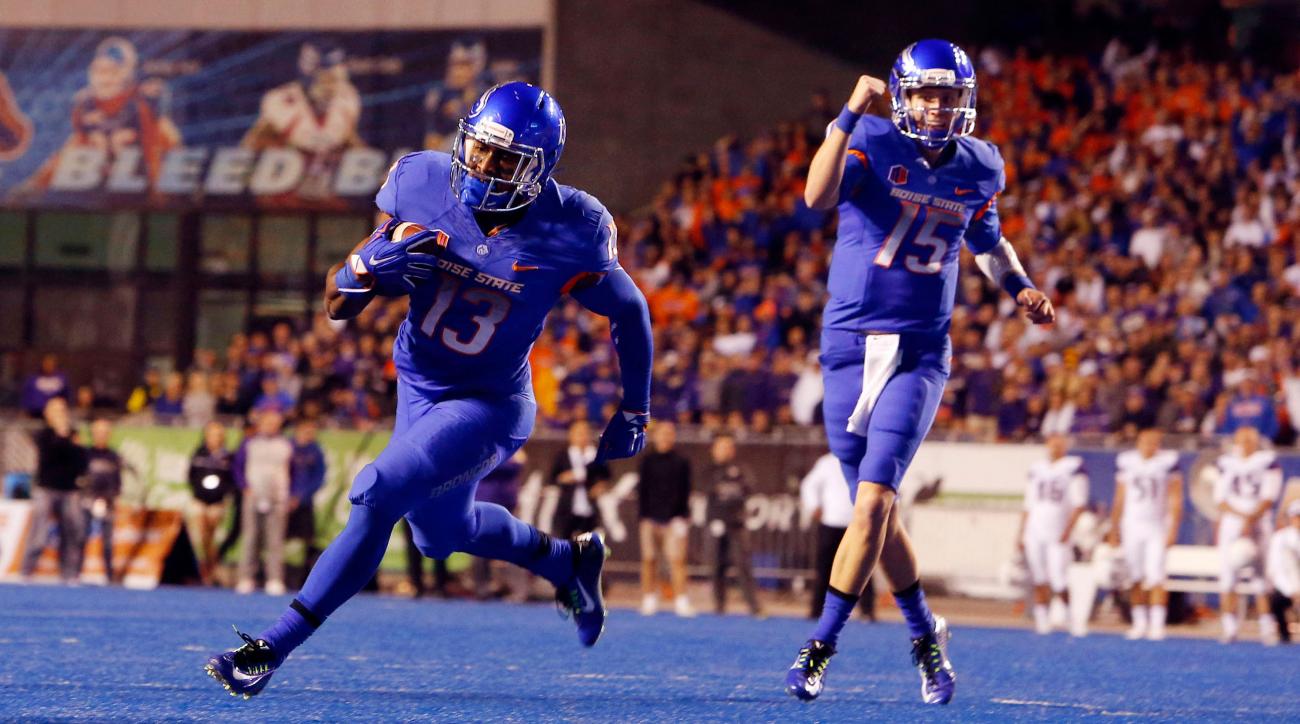 Boise State made a habit of messing up the BCS system, and now, they could become the first Group of 5 team to really challenge the playoff committee. The Broncos have already risen to No. 14 in the AP Poll with a 6-0 mark, and with a favorable schedule outside their matchup with BYU on Thursday, Boise could easily run the table. It's obvious a longshot for them to make it in, but what will the committee do with an undefeated Boise State team - especially if there are other teams in contention with two losses?

The only team on this list that has already suffered a loss, Florida is still in good position in the SEC East. That only loss came in a back-breaker at Tennessee, and with their stacked schedule, they have a chance to get right back into the thick of the playoff race. They're currently in first place in the SEC East, and if they can make it to Atlanta and beat Alabama, everything is on the table.