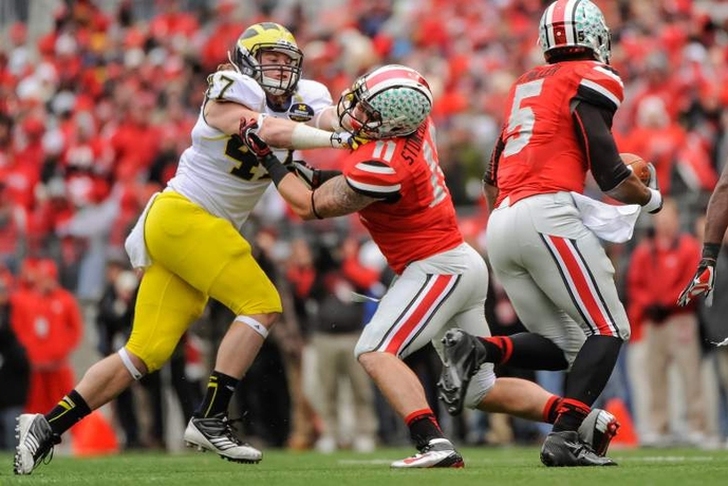 It's the last week of the regular season for college football, and we've got one more chance to see some upsets. It's also rivalry week, which means there will be plenty of close games and thrilling finishes. With that in mind, here are 4 potential upsets to watch for in week 13 of college football.

The Cardinal are favored by 3.5 in this game, likely due to Notre Dame's struggles against a bad Boston College team last week.  The line actually opened with Notre Dame as two point favorites, but it's undergone quite the swing. Vegas had it right from the start. Notre Dame should win this contest. After all, they're still playing for a College Football Playoff berth, something Stanford has a slim chance of getting this season.

The Buckeyes are favored by just one point, but don't be surprised if Michigan pulls the upset. OSU is fresh off a loss to Michigan State, a defeat that will likely cost them a CFP appearance. That's hurt the morale of a team that had a championship or bust mentality. The Wolverines are trending upward under Jim Harbaugh, and they want nothing more than to beat the Buckeyes. It'll be a close game, as it usually is.

This is the Pac-12 South Championship game, and USC is favored by 3. Vegas has preferred the Trojans often this season, but UCLA is the higher ranked team for a reason. Don't be surprised when freshman QB Josh Rosen picks up the road win.

Oklahoma is favored by 7 in this one, which is up from the opening line of 3.5. This is Bedlam, so it's going to be a close game. I expect the Sooners to win, but don't be surprised if it comes down to the wire.