4 College Football Teams That Were Total Disasters In Week 9 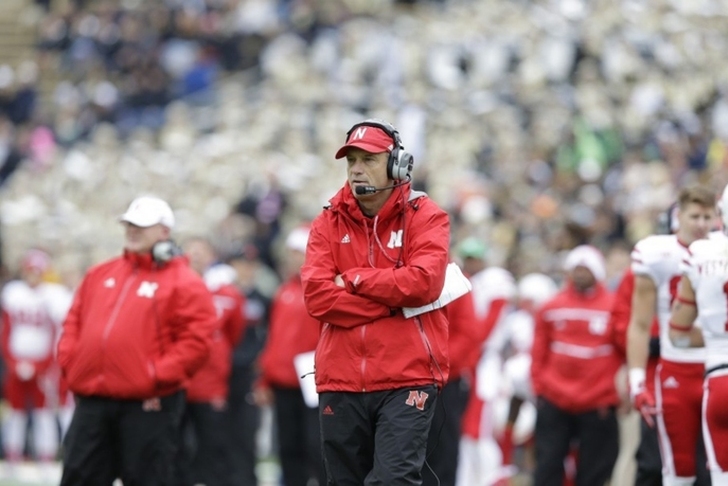 Sometimes a loss is just a loss. There are even times when a loss is expected. However, sometimes a loss comes out of nowhere in the type of game that is just so bad that the coaches burn the game film while the fans try their hardest to forget what just happened. These four college football teams fall into the latter category.

It was a game the Bulldogs had to win to keep their SEC East hopes alive. Head coach Mark Richt took a gamble, giving third-stringer Faton Bauta the start at QB. It was a complete disaster. Bauta was picked off four times, as Georgia could only muster three points against Florida. Little went right for the Bulldogs in this awful performance and it might be time to for Georgia to end the Mark Richt era.

It seemed like Duke was going to avoid a disastrous day against Miami (FL), as the Blue Devils took the lead with just six seconds left. But then, the Blue Devils allowed an insane, eight lateral kickoff return for a touchdown on the final play of the game. Sure, Miami was the beneficiary of a block in the back flag that was picked up, but Duke never should have been in this position. Duke was No. 22 in the nation, while Miami had just fired its head coach. This game had "Duke win" written all over it. Perhaps Duke got caught looking ahead to their game against North Carolina next week, but for whatever reason, Duke suffered a disastrous loss. Nebraska might have reached the low point under Mike Riley. It's been a rough season, but nothing this year has been as bad as losing to a Purdue Boilermakers team that hadn't beaten an FBS team all season. The Cornhuskers turned the ball over 5 times and failed to force a single Purdue turnover. Losing 55-45 to Purdue is the definition of a disaster performance.

Seriously, Texas, what was that? Losing to Iowa State is something that should never happen, and getting shutout just makes it even worse. The Longhorns' offense looked like a high school junior varsity team for much of the day. They failed to cross the Iowa State 47-yard line until the last 90 seconds. Texas posted a meager 204 yards of offense, 77 of which came on the team's last drive. This is an unacceptable loss for Texas, and it's enough to put Charlie Strong back on the hot seat.