The 4 College Football Fan Bases With The Most Class 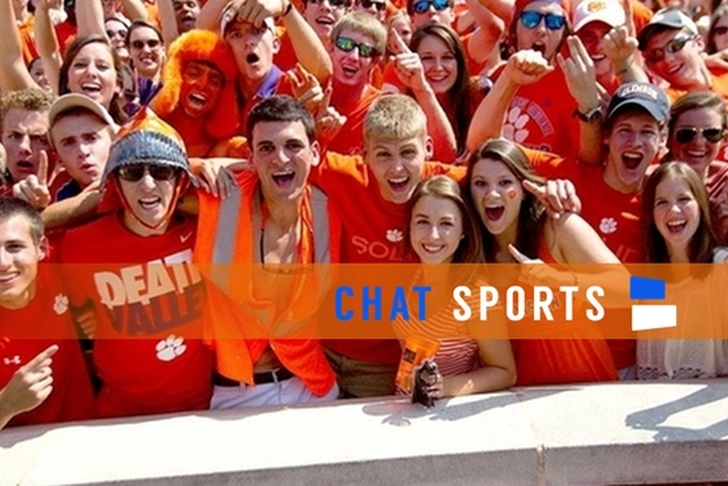 Every FBS university has its share of die-hard fans who make gamedays on each campus unique. We've all heard the stories of what happens when some of these fans get overzealous and things get ugly, but we're here to celebrate the flip side of the fandom coin. Here's our list of the The 4 College Football Fan Bases With The Most Class. "Anyone who's been to Autzen Stadium knows that Oregon fans get can a little on the... well... let's just say on the rowdy side. So most Ducks fans aren't used to being treated so well by opposing fans, but the BCS National Championship environment was something else indeed. It had to be extremely refreshing for many Oregon fans to attend a game in which the two teams' fans weren't there to hate on the other team, but to only cheer for their own." -- Jesse Price, Oregon Ducks Football Examiner, after the 2011 BCS Championship Game.

Auburn fans are intensely loyal and can drink/holler with the best of them. However, it's almost always in good fun and there always seems to be a genuine effort made by the fans to accept and accomodate any fans who are willing to laugh at themselves and have a good time. Yes, even Bama fans. 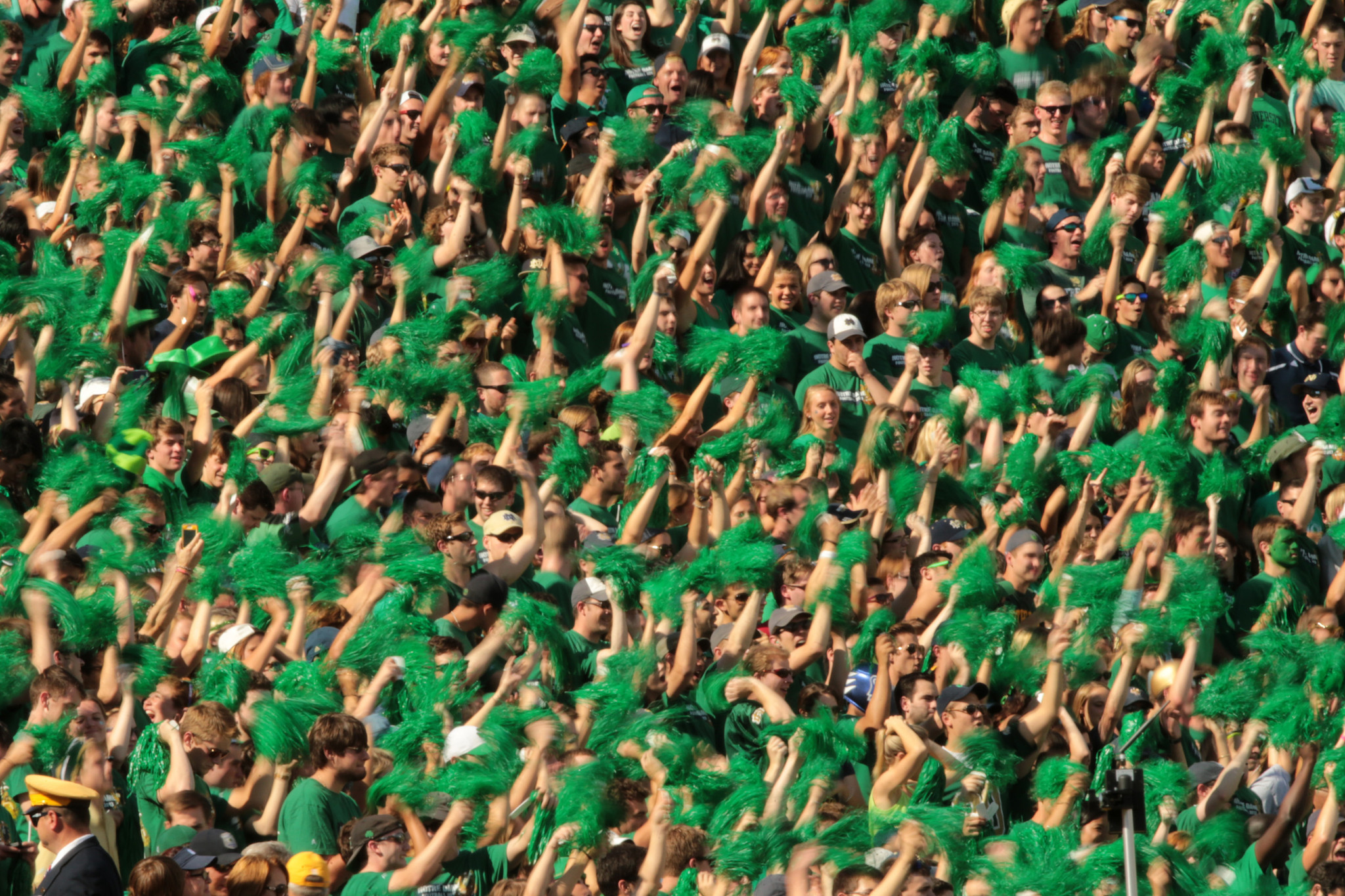 "I’ve ventured into “enemy territory” many times over the years attending Texas road games and I can promise you that Notre Dame towers above them all in terms of sportsmanship and cordiality and that watching a game at Notre Dame Stadium is the most extraordinary, tradition-laden, emotional college football experience I’ve had." -- Terry Bader, letter to Notre Dame's The Observer.

Taking in a game at Notre Dame Stadium is one of the undersung bucket list experiences for all sports fans, collegiate or otherwise. You can feel history pulsating through the crowd with every play, cheer, and note from bands both home and away. The majority of Irish fans appreciate spending their Saturdays in one of college football's most hallowed spaces so much, they have no problem welcoming outsiders and watching their faces as the spectacle takes place.

These Nebraska fans are crazy nice.. I don't know how to react to so many people in red being nice to me in my BYU gear.. Kinda nice!

It may sound like a stereotype, but Huskers loyalists are some of the most down-to-earth football fans you'll ever have the pleasure of meeting. Nebraska fans eat, sleep and breathe Big Red football. The majority of them outwardly appreciate opposing fans who share a similar passion, whether it's with some good-natured razzing or cheerful conversation. Wearing their football-bleeding hearts on their sleeves, Nebraska fans make gamedays in Lincoln both unique and undeniably enjoyable.

"I'm in a graduate program at UNC and on one of the first days of the first semester a classmate who did undergrad at Virginia Tech came up to me and told me that she was in the VT band and their favorite place to travel to was Clemson because everyone there was so nice and they would even be offered food and snacks from Clemson tailgaters." -- Redditor Hotwir3.

Equal parts Southern hospitality and good-natured intimidation, Clemson fans are routinely celebrated both for their rabid fandom and the bonkers environment they create in Death Valley for every Tigers home game. However, don't mistake their fire for disrespect. Clemson fans are some of the most inclusive fans in all of North American sports, with multiple reports popping up every year just like the one above. Wearing an opposing jersey and want a hot dog? If you have a smile on your face and a gift of gab, you're bound to have one shoved in your hand outside the stadium. It's that kind of place.