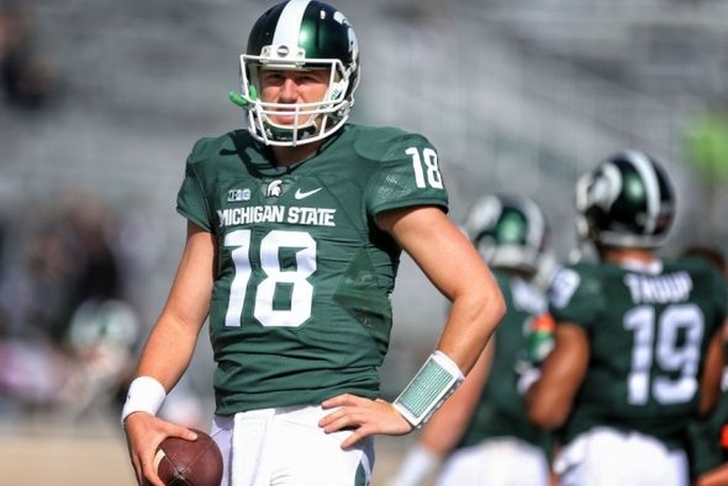 True contenders are starting to separate themselves after the first three weeks of the college football season, but there are a few undefeated teams at the top of the rankings that are simply pretenders. Here are three college football teams that are total frauds:

FSU survived slow starts against Texas State and USF while narrowly beating Boston College, and it's clear the Seminoles aren't the same team that went undefeated the past two years. Everett Golson has proven to be a capable replacement for Jameis Winston and Dalvin Cook is one of the country's best backs, but it hasn't resulted in consistent production.

Florida State is 76th is pass yards and 73rd in points scored, signs of a struggling offense that will only get worse as they get deeper into conference play. Expect them to lose two or three games this year.

Georgia looked dominant against South Carolina, showing an improved passing game as quarterback Greyson Lambert set a NCAA record for single-game completion percentage, but that's more of an anamoly than a growing trend. The Gamecocks have had one of the worst passing defenses in the country over the past two years, turning a career 55.8 percent passer into a dominant player.

Running back Nick Chubb is a top three running back in the country and is as productive as anyone, but their incredibly low passing average (221 yards per game, 74th in the country) will come back to bite them against a schedule that includes road games against Alabama, Tennessee, Auburn, and Georgia Tech. The Spartans have perhaps the biggest victory of any team this season with a home win over Oregon, but the Ducks were starting a quarterback who had only been with the team for a month and was playing with a broken finger. Michigan State is now No. 2 in the country because of it despite less-than-impressive wins over Western Michigan and Air Force.