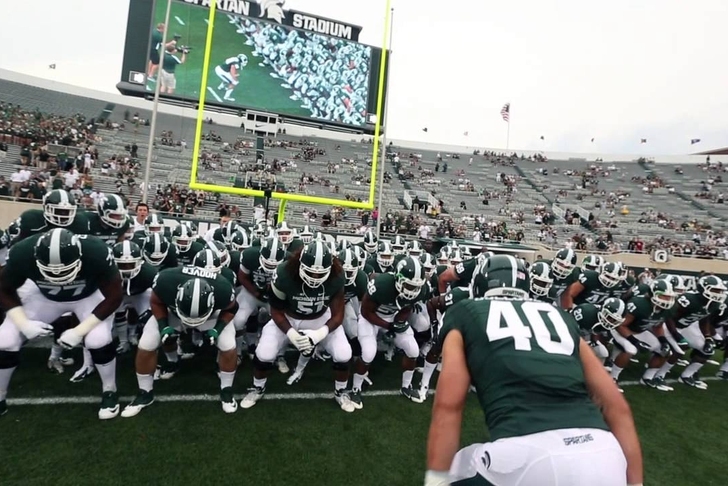 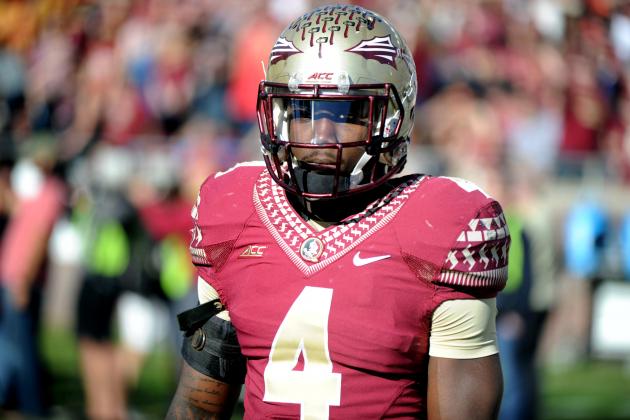 Florida State's defense has been strong this season, but they haven't played anyone. Texas State, South Florida, Boston College, Wake Forest and Miami are all teams FSU is supposed to stomp. The defense has done its job, but the offense has struggled mightily. Narrow wins over BC, Wake and Miami are clear indications that the Seminoles are going to struggle against better teams.

Oklahoma State has snuck by an awful Texas team, a middling MAC team in Central Michigan and a Kansas State team that used a WR at QB for much of the game. They did beat West Virginia on Saturday, but it's a down year out in Morgantown. There isn't a Power 5 team that is undefeated with a less impressive resume. The Cowboys will likely lose at least three conference games, especially with TCU, Baylor and Oklahoma still on the schedule.

MSU has barely beaten the teams they're supposed to annihilate (Purdue, Rutgers), and their banner win at home against Oregon looks not-so-impressive after the Ducks were taken down by lowly Washington State yesterday. Connor Cook has been great and the offense is clicking fine, but the defense is a MAJOR liability. All signs point to disaster when the team visits Ann Arbor next week.