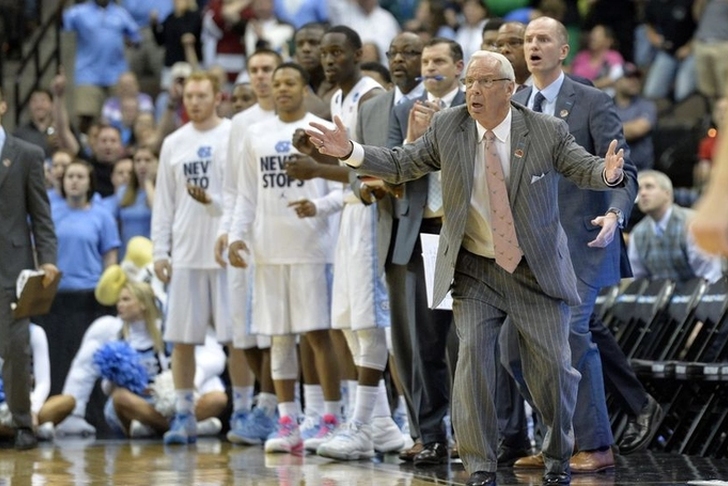 As we enter the final month of the college basketball season, everyone is starting to look ahead to the NCAA Tournament, deciding who is capable of making the Final Four and winning the national championship. This year's tournament will be much more wide open than we've seen in the past, as there is no great or dominant team in the sport. Several teams ranked at the top would beg to differ, but there are a few that are destined to come up short in the big dance. Here are three teams that are ranked in the top ten but won't make the Final Four this year:

Texas A&M has been one of the surprise teams in the country this season, rising as high as No. 5 in the polls, but their immense struggles on the road could keep them from reaching even the Sweet 16. The Aggies are just 4-4 away from home this season, and three of those wins have come by a combined six points - against Gonzaga and SEC bottomdwellers Tennessee and Mississippi State.

They're very strong when then can play in front of their fans in College Station, but become a totally different team away from home. Expect them to be the first top two- or three-seed to lose in the NCAA Tournament because of that.

The back-to-back Big East champs are looking to rebound from back-to-back Round of 32 losses in the NCAA Tournament, but I don't see them making a long tournament run this year. They still lack size (only one contributor over 6'7") and effectiveness on the glass, which really hurts them when the opposition can slow the game down.

Villanova's strength is in their backourt, led by guards Ryan Arcidiacono and Josh Hart, but they've also run into trouble when another team can match their guard play. All three of their losses (Oklahoma, Virginia, Providence) are to other talented guard-oriented teams. They've also struggled to beat lesser guard-oriented teams - such as Creighton, Seton Hall, and Georgetown - because of their inability to defend athletic perimeter players.

That Achilles heel will rear its ugly head again in the tournament, sending the Wildcats to another early round exit. 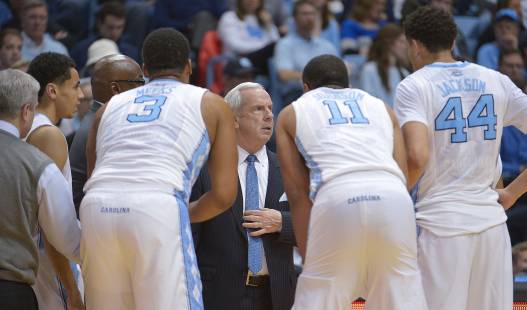 This might be the biggest shocker on the list, but stay with me on this. UNC has been one of the best and most consistent teams in the country this year, yet they still have one major flaw - their perimeter shooting. The Tar Heels always have very talented rosters, but they've failed to advance past the Sweet 16 for the past three years because of their inability to stretch the opposing defense.

They've been able to skate by without it for most of the year, yet there's no denying their struggles. Carolina is shooting just 30.2 percent from three-point range as a team, which ranks 332nd in the country (out of 351 teams). As has been the case lately, UNC will run into opposing teams that will pack the paint to take away North Carolina's size advantage, forcing them to shoot from the outside - and the Heels won't be able to take advantage. That will lead to another early upset of the Tar Heels this postseason.