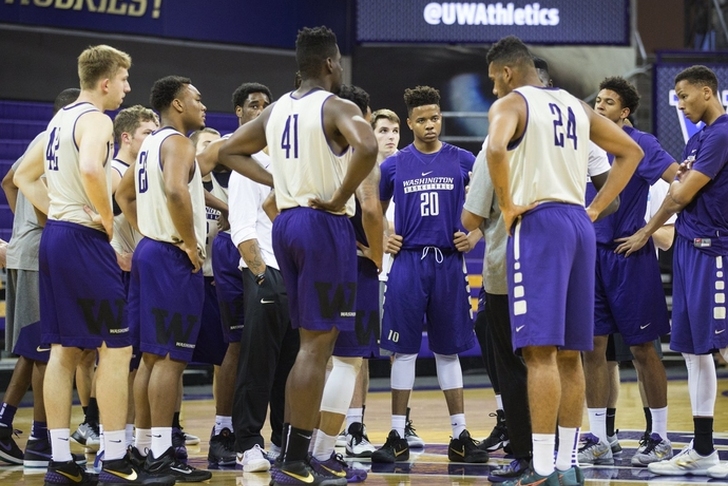 The college basketball season is set to tip off next Friday, starting a five month quest for teams to get to the Final Four. All of the sport's blue bloods - Duke, Kentucky, Kansas, North Carolina, etc - find themselves at the top of the preseason rankings, but one of the things we love about college basketball is the obscure teams that overachieve and show themselves to be legitimate contenders during the course of the season.

Last year, the Oklahoma Sooners became relevant in basketball circles thanks to the play of Buddy Hield, taking them from a national afterthought to a Final Four team. Syracuse also made a surprising run to the Final Four as a 10-seed, demonstrating once again that you can never count anyone out.

So, which under-the-radar teams will follow suit and emerge as serious threats to make the Final Four? Here are our three picks: 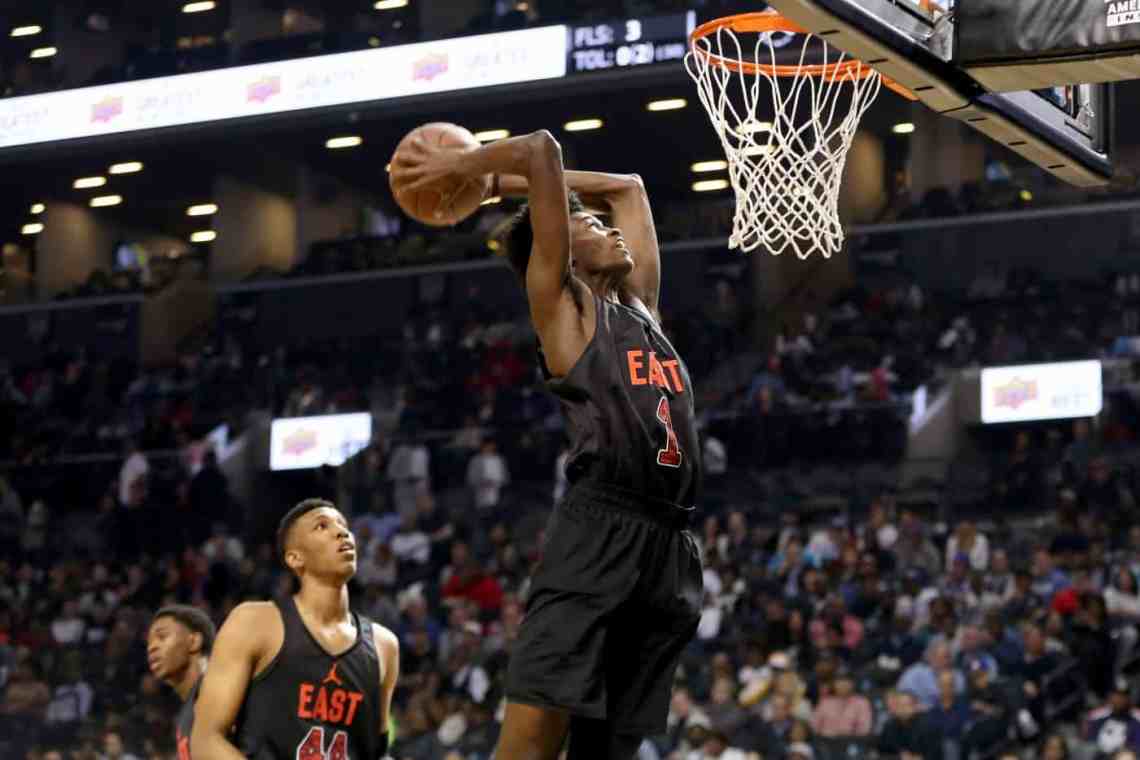 I am higher on Florida State than most coming into the season, mostly because I love their backcourt. Dwayne Bacon was the highest-rated commit in Florida State history, and put up 15.8 points and 5.8 rebounds per game last season. He’s accompanied by Xavier Rathan-Mayes, an excellent playmaker who averaged nearly 15 points per season as a freshman two seasons ago (that dropped to 11.8 last year).

However, what pushes FSU into this conversation is the arrival of freshman Jonathan Isaac, who overtook Bacon’s mark and is now the highest-rated recruit (#8 prospect) in school history. At 6-foot-10, his length and athleticism make him a very capable defender on the perimeter (the kind head coach Leonard Hamilton loves), and allow him to get to the rim with ease. Plus, he also has an incredibly smooth jump shot.

FSU is counting on a rotating cast of big men to help make their frontcourt viable, which is all they’ll need to be. Guard play usually determines how good a team is (or isn’t) in college basketball, and the Noles have one of the most underrated units in the country. The Huskies haven't made the NCAA Tournament in the past five years, but that will change this year. Star freshman point guard Markelle Fultz is projected to be the top pick in the NBA draft, and he is more than capable of winning any game by himself - and is the kind of talent that carry a team, a la Dwyane Wade with Marquette.

A combo guard who will be playing everywhere for the Huskies, Fultz is perhaps the purest scorer in this freshmen class. His jumper is inconsistent, but it’s nearly impossible to keep him out of paint, and when he gets to the rim, you won’t be able to keep him from scoring or from getting to the foul line.

The Huskies did lose their three leading scorers from last year's team to the NBA, but they do return seven players from their rotation. With Fultz leading the way, this team is oozing with potential.

Dayton has several things going for them. Head coach Archie Miller is perhaps the hottest young coaching candidate in the country, they return almost all of their players from a year ago and have won 25+ games in three straight seasons. They also have several things going against them, including having to replace last year's leading scorer Dyshawn Pierre and center Steve McElvene, who died tragically in the offseason.

That, in particular, will be tough to overcome both on and off the court, but the Flyers are more equipped than most to deal with it. They are one of the most experienced teams in the country with eight upperclassmen, including six seniors, all of whom see the court. It's also the same group who helped guide Dayton to the Elite 8 in 2014.

Dayton is not a big team, but they have an outstanding backcourt led by Scoochie Smith, Kyle Davis and Charles Cooke - all seniors who combined to average 35 points per game last season. Add in an underrated recruiting class, headlined by versatile four-star forward Kostas Antetokounmpo (Giannis Antetokounmpo, the "Greek Freak"s little brother), and the Flyers have the combination of experienced guard play and talent that makes them a dangerous group.