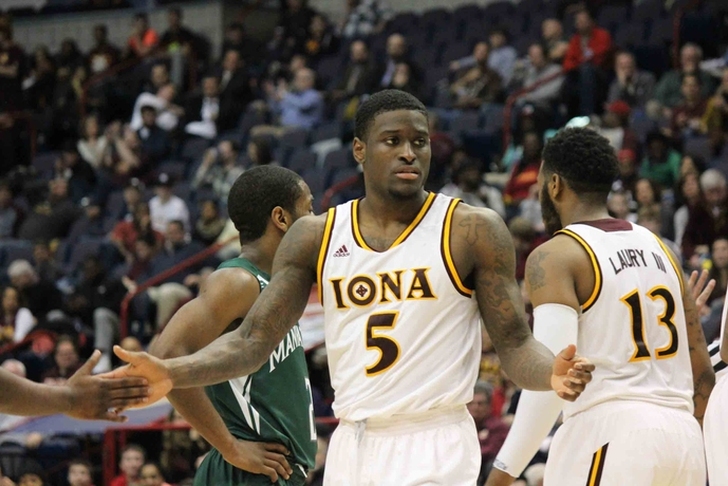 Everyone loves a Cinderella team that emerges in the NCAA Tournament, a lower-seeded team that defeats a few of the top teams in the country on their way to a Sweet 16 appearance - or further. However, some of the teams people are picking to make Cinderella runs (i.e. Gonzaga) don't have the kind of capability. These teams do. Here are three double-digit seeds that have the potential to make the Sweet 16:

Iona's up-tempo, free-flowing offensive system is capable of giving any team fits when they get rolling. The Gaels rank 44th in the country in pace as their four-guard system allows them to fly up and down the floor, but what makes them successful is how unselfish they are, ranking 18th in the country with 17 assists per game. If you like offense, you'll love watching Iona in the tournament.

I think that up-tempo offense - plus the play of star gaurd A.J. English - will give plenty of teams fits while they work their way into the Sweet 16.

Little Rock's guard play and defense should let them get by Purdue in the first round, putting them against either Iona or Iowa State in the second round. The Trojans want to play at a slower pace, and if they slow either Iona or Iowa State down (both of whom love to play at a fast pace), their third-ranked defense will give them an excellent chance to pull off another upset. 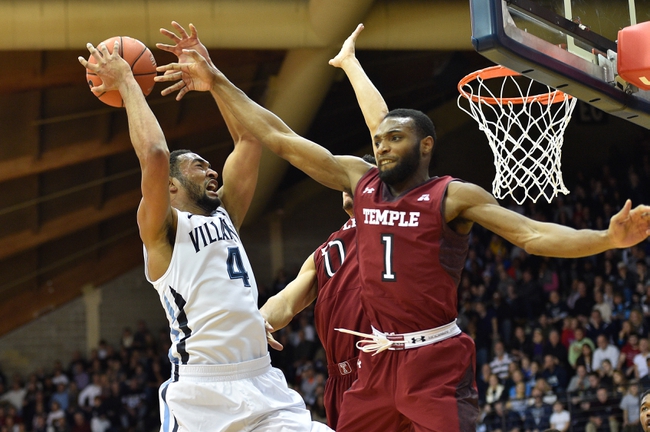 If Temple is able to get past Iowa in the first round, as I think will happen, the Owls could be facing an epic showdown will crosstown rival Villanova in the second round. Much like when Wichita State upset Kansas in the second round last year in a heated rivalry, the Owls will be playing with an extra big chip on their shoulder.

Villanova also hasn't made the Sweet 16 since 2009, losing in the second round as a top two seed in each of the last two years. If this game is close at the end, the Wildcats will be feeling an immense amount of pressure. That could lead to a lot of turnovers, forced shots, and poor decision making, letting Temple pull the upset and advance.