3 College Football Underdogs You Should Bet On This Weekend 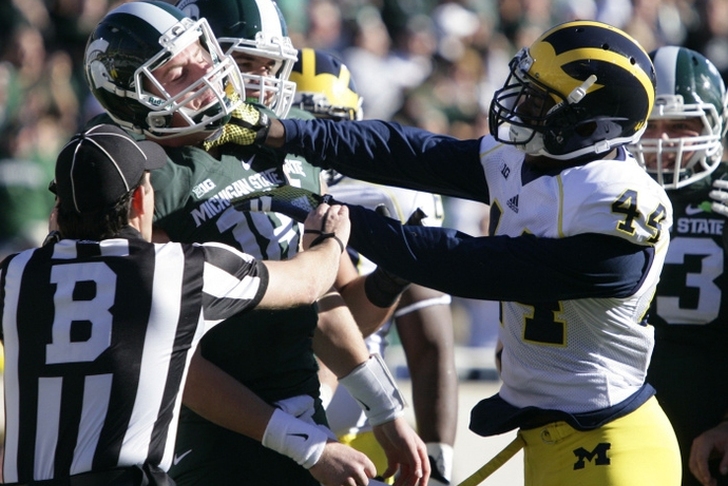 College football is perhaps the most unpredictable sport in the world with unbelieveable upsets occuring on a weekly basis, and boatloads of money is bet on big games as a result. We were 3-0 on our underdog picks last weekend (thanks to Miami and Cal for covering the spread), and hope to help you in the same way this Saturday. Here are three underdogs you have to bet on this weekend: 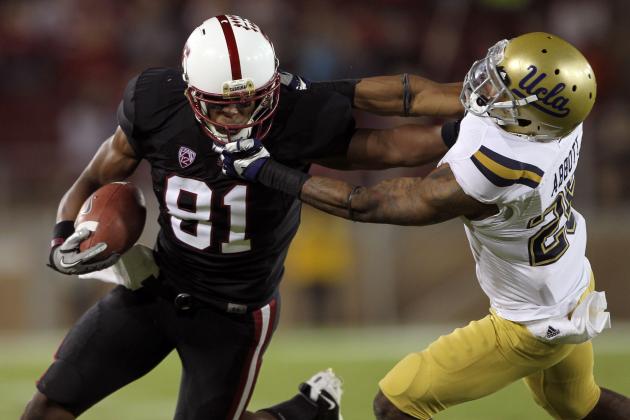 The first of several games between ranked teams kickoffs on Thursday night. It's a late night event, especially for those on the East Coast, but it should be a great game. Stanford has rebounded after a season-opening loss to Northwestern, while UCLA is coming off its first loss of the season at the hands of Arizona State. Stanford has blown out weak Oregon State and Arizona teams since beating USC, while UCLA's close loss came because quarterback Josh Rosen struggled. That won't happen two games in a row, especially with a week and a half to prepare for Stanford. I'm taking UCLA straight up in this one because of Rosen.

Michigan State is undefeated and ranked No. 7 in the country, but have dropped in the rankings following close wins against lackluster Purdue and Rutgers squads each of the last two weeks. Meanwhile, Michigan has shot up to No. 12 nationally thanks to the best defense in the nation. Despite the lower ranking, the Wolverines are actually favorites - big favorites - to win this one in the Big House.

While I expect them to do just that, it will be by a touchdown or less. Michigan doesn't have the explosive offense that would allow them to runaway with a game like this against a very good Michigan State defense, meaning this will likely be a low scoring defensive slugfest. Those games are usually decided by a field goal - not by eight points or more.

The first matchup of Top 10 teams this week features the one-loss Crimson Tide and the undefeated Aggies. This is the Aggies' first real test, while Bama has rebounded from an early season loss to Ole Miss. Alabama has struggled defending spread offenses since the widespread shift to the system in college football, and no one runs it quite like Texas A&M. Plus, Alabama's secondary hasn't been very good over the past two years, and Kyle Allen is the best quarterback in the SEC. If you're looking to go bold this weekend, go with the Aggies at home.