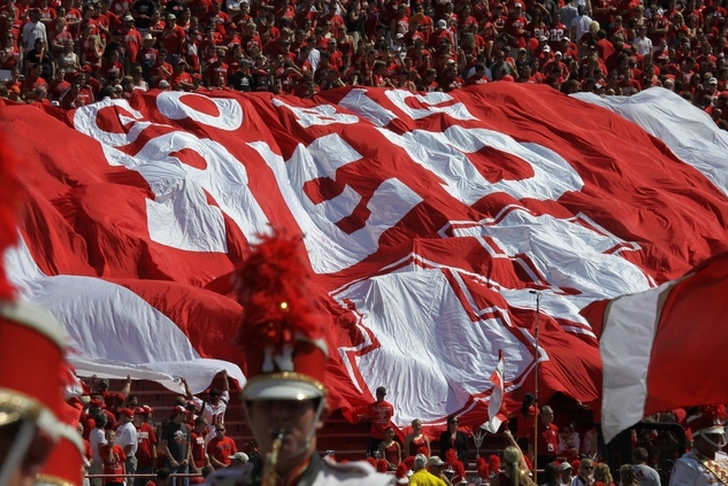 This article isn't about the college football programs who dominated the national media coverage of National Signing Day on Wednesday (Alabama, Florida State, LSU, etc.). This is about those "under-the-radar" programs who get lost in the media noise shuffle, including one team that's still not getting the right level of national due for what they've put together over the past couple of years.

With that in mind, here's our list of 3 College Football Programs Destined For Future Playoff Success After Signing Day. 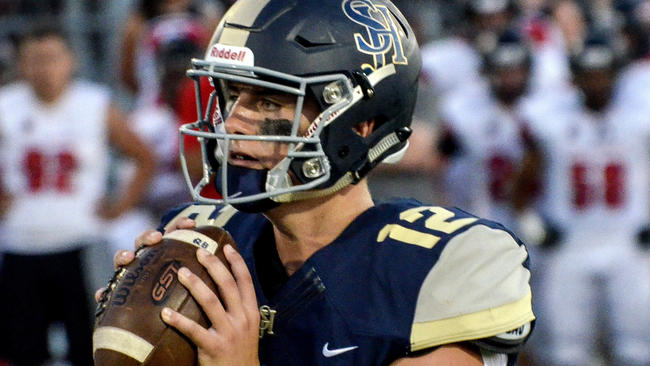 You might call this a surprise entrant, but look at it this way -- this is the first National Top 25 haul for the Huskers since 2013 and one of the most underrated and balanced classes of this cycle.

That leaves a rejuvenated Michigan program and Nebraska -- a young, talented roster that now has one of our favorite pocket passers in the entire class (Patrick O'Brien), two elite offensive linemen (John Raridon, Matt Farniok) and two four-star safeties (Lamar Jackson, Marquel Dismuke) to add to the fray.

2016-17 may not be the College Football Playoff berth delivery date, but one more Top 25 class could/should put the Huskers over the top. 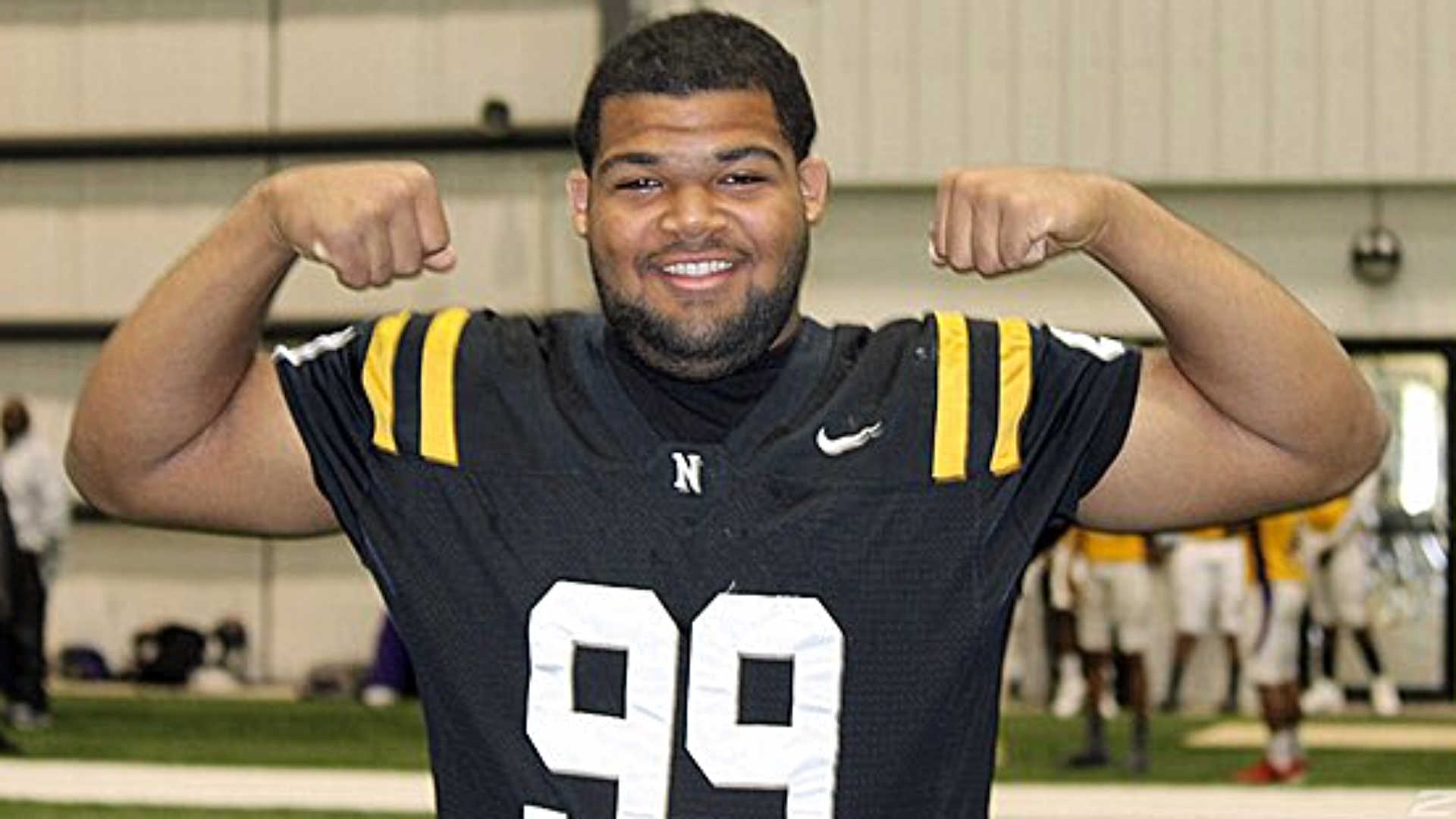 The pain of missing out on #1 overall recruit Rashan Gary still lingers, but that shouldn't take away from Dabo Swinney's second straight National Top 8 class. Clemson is closing the gap on Florida State in the ACC recruiting dogfight like no program has since The U at the turn of the decade. The talent differentiation is narrowing, and the recruiting game plan for the coaching staff is seamless and leaves no regional stone unturned.

Defensive tackle Rashard Lawrence is light years better than a Rashan Gary "consolation prize," and the four-star front-seven trio of Tre Lamar (ILB), Rashaun Smith (ILB) and Xavier Kelly (WDE) make for one of the best defensive foundations of the class.

No Gary, but no problem as the hits keep coming for Swinney and the Tigers. Alabama's rise to the top of the recruiting class charts took up all of the headline space on Wednesday (partially due to a healthy amount of Bama bias), but it would be absolute folly to discount or overlook the Tigers' Top 10 class.

Speaking of another five-star defensive tackle that's been drowned out in the Rashan Gary hype, NSD signing Derrick Brown has the college-ready heft, frame, and explosiveness to emerge as the best overall DT in the Class of 2016 bar none. On the other side of the ball, four-star WR gets Nate Craig-Myers and Eli Stove are ticketed to be the best 1-2 wideout punch in the SEC by 2017.

Gus Malzahn never gets the credit he deserves for throwing (figurative) haymakers and uppercuts in the SEC recruiting trail chaos, but this class will change all that and soon.