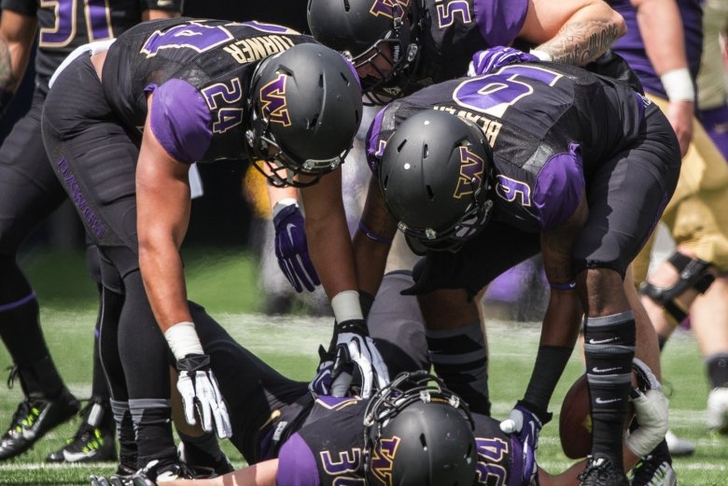 The Pac-12 cemented their place as one of the best football conferences in the country last year, and they're projected to have several top teams again this year. USC and Oregon seem to be at the top of the conference every year, but others aren’t so lucky. Here are three Pac-12 teams that will have disappointing seasons in 2015.

Arizona was one of the surprise teams in college football last season, winning the Pac-12 South and making the Fiesta bowl behind the play of redshirt freshman quarterback Anu Solomon. The Wildcats will be good again in 2015, but the rigors of the division will cause them to fall short of their conference championship aspirations.

Speaking of teams falling short of expectations because of their tough schedule, Utah will hurt more than anyone else. They lost six starters from the best defense in the conference last season, and they don't have enough talent left to make up the difference in 2015.

Washington was another team that rode their defense to success last season, but with only 10 returning starters on both sides of the ball, a drop off is expected in 2015. Defensive standouts Shaq Thompson, Hau’oli Kikaha, Marcus Peters, and Danny Shelton need to be replaced, which the Huskies don't have the depth to do adequately.