3 Big Ten Football Teams On The Decline In 2015 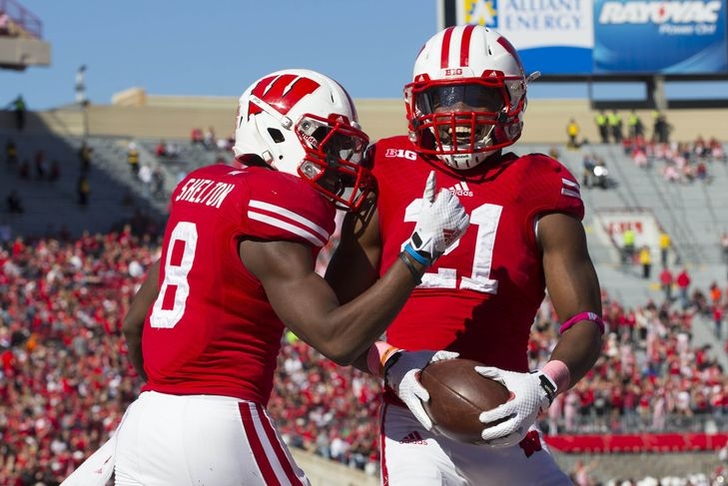 The Big Ten put themselves back on the proverbial college football map with a great bowl season, capped off by Ohio State's national championship. The Buckeyes seem to be at the top of the conference every year, but others aren’t so lucky. Here are three Big Ten teams that will have disappointing seasons in 2015.

Maryland found themselves ranked in the top 25 last year, but a lack of success against good teams really hurt them. With top playmaker Stefon Diggs now in the NFL and 13 starters gone from last year's team, the Terps will fall to one of the bottom spots in the Big Ten East.

Rutgers went 8-5 mark in 2014 and have played in three straight bowl games, but the loss of starting quarterback Gary Nova and 10 other starters will cause the Scarlet Knights to take a step back. They do get Michigan State and Ohio State at home (though both will probably be losses), but road games against Penn State, Michigan, and Wisconsin means Rutgers will be struggling to win six games.

Wisconsin has been one of college football's premier programs during the last half decade, and last year was no exception as they won the Big Ten West behind the legs of Melvin Gordon. However, Gordon made up for the Badgers total lack of a passing game (which hasn't been improved for 2015), and he is now a member of the San Diego Chargers. Without him, Wisconsin is expected to have one of the worst offenses in the country.