3 Big 10 Teams That Came Up Short In Recruiting 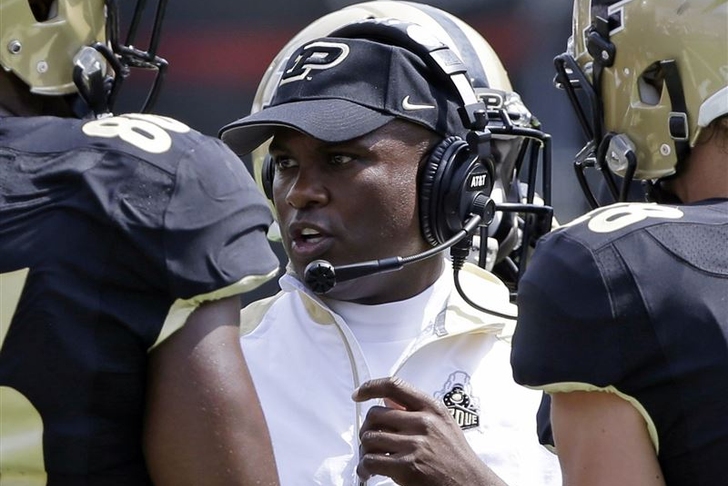 Overall, this was a solid year for Big 10 recruiting. Ohio State and Penn State both finished up with Top 15 classes, Michigan State, Nebraska and Wisconsin landed in the Top 35, and Jim Harbaugh managed to turn Michigan's class into something respectable despite starting late with just six commits.

A few schools won't be thrilled with their incoming classes, though - these three schools could all have done much more:

It feels mean to beat up on Purdue, but the Boilermakers failed to meet even the low expectations set for this recruiting class. Ranked last in the conference by the 247 Composite, this class will have a hard time stacking up in the rapidly-improving Big 10.

Kirk Ferentz is under a lot of pressure to pull the Hawkeyes out of mediocrity, and his 2015 haul won't make that task any easier. Center James Daniels will be a solid piece, but for Iowa to get back to where they want to be, a lot of these unheralded players will need to step up and outplay expectations.

Jerry Kill's team did a fantastic job in 2014, finishing 8-5 and earning a Citrus Bowl Berth. Fans and analysts thought that would translate into recruiting success, but the Golden Gophers' 2015 group ended up ranked 13th out of 14 Big 10 teams. While Kill is good at getting the most out of the talent he has available, this class could have been so much more.

The 6 Most Disappointing Recruiting Classes Of 2015