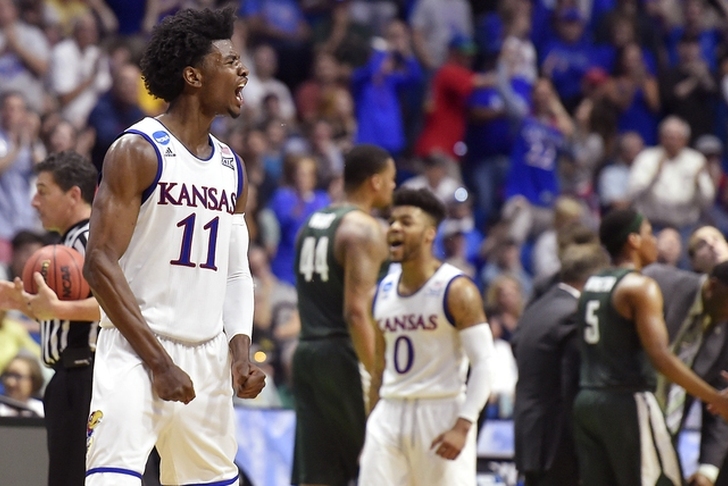 So, which teams will make history and extend their seasons? Here is a preview and prediction for both of tonight's games. 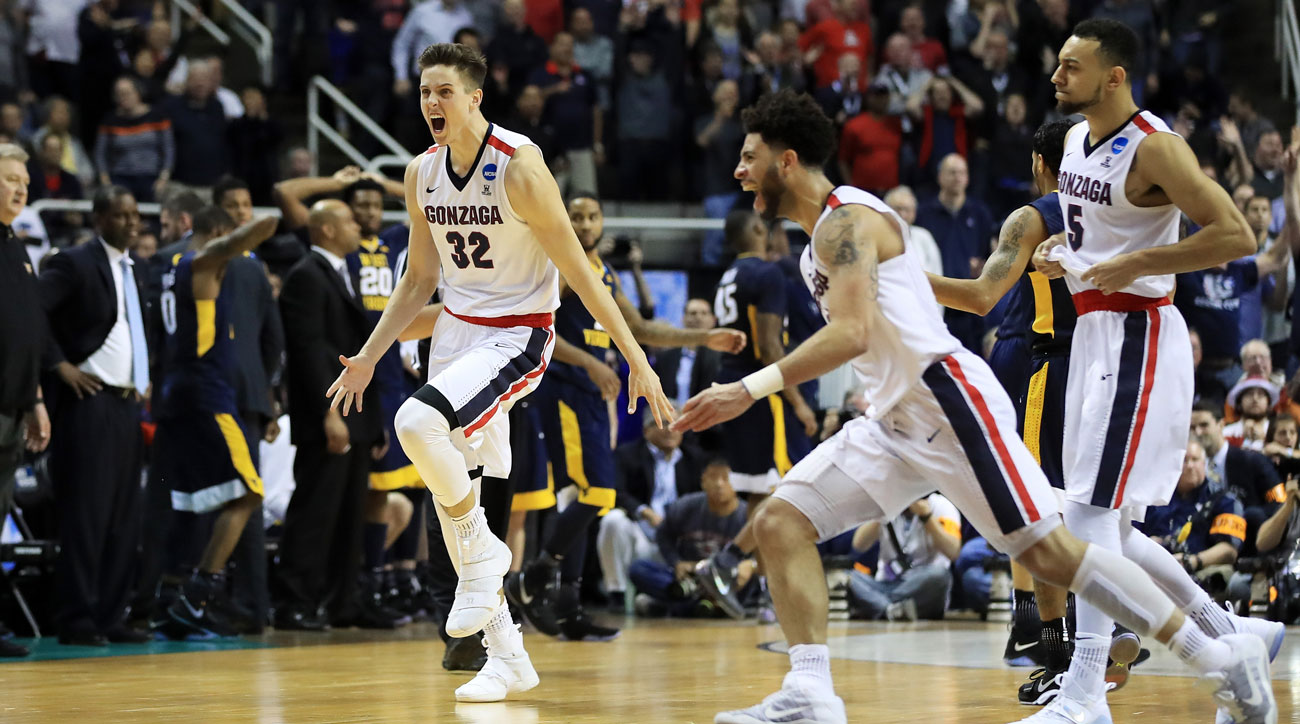 Xavier is just eighth 11-seed to ever make it to the Elite 8, largely thanks to their stellar defense and the play of star forward Trevon Bluiett (25.0 ppg in the tournament). There is something special about this run that their on, and Chris Mack has proven to be perhaps the best coach in the tournament. However, I just think Gonzaga has too much firepower. Led by Nigel Williams-Goss, the Zags have the shooters and ball-handlers to have success against Xavier's zone. Their defense is also better than Xavier's, leading the country in defensive efficiency.

No team in this tournament has been more impressive than Kansas. They have won their three games by an average of 30 points and look like an unstoppable force. Despite their lack of depth, Frank Mason III and Devonte' Graham have vastly outplayed every other backcourt they've faced, and freshman Josh Jackson has been unguardable.

Oregon has played well defensively despite the loss of leading shot-blocker Chris Boucher, and point guard Tyler Dorsey (23.7 ppg in the tournament) has stepped up help Dillon Brooks carry the offense. But in this game, Kansas has the personnel to adequately guard both of those stars. With the roll Kansas is on, I think they win somewhat convincingly.