2016 NCAA Tournament Brackets Leaked And Released Prior To Selection Show 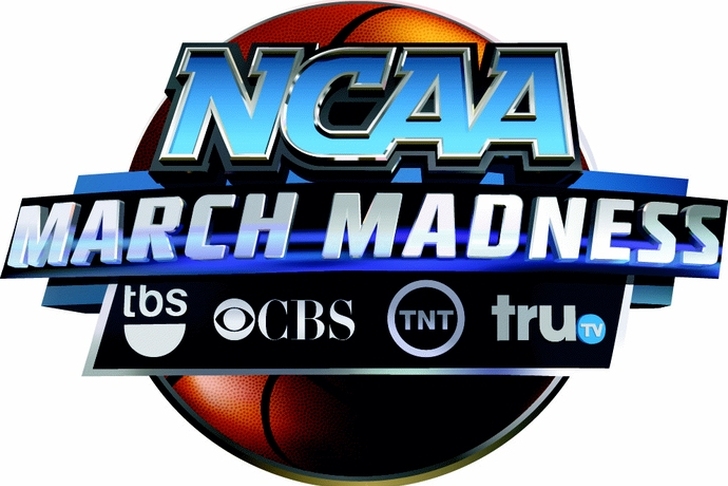 The brackets were leaked on Twitter during the show.

CBS tried to get the most out of the selection show by making it two hours long. But viewers only tune in for bracket reveal, which viewers could find out via Twitter. Some were happy to get the leak early.

The leaked bracket saved me the hour I lost from daylight savings time!  ... Seinfeld was right, everything evens out!

It seems like this year didn't turn out very well for CBS' selection show.