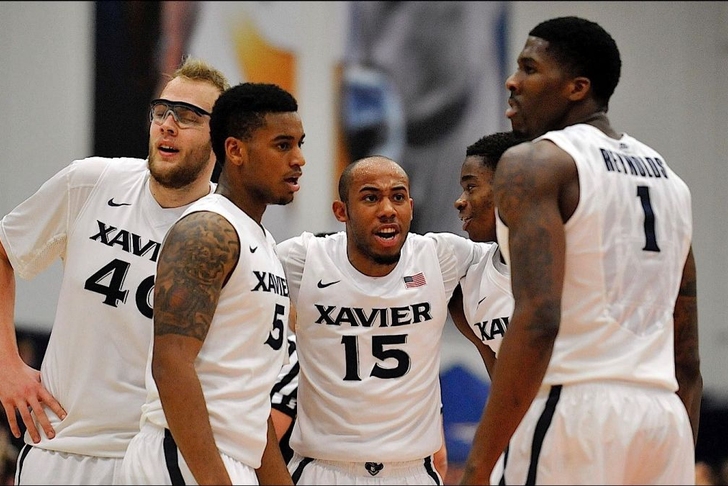 The Xavier Musketeers were upset by NC State in the first round of last year's NCAA Tournament, and they're looking to make for it by making a big run in this year's tourney.

Stainbrook is a force down low and gives Xavier an inside presence on both ends of the floor. He's incredibly efficient around the basket, shooting over 60 percent from the field, and the Musketeers need him to continue playing well for them to be successful.

Xavier is efficient on offense because of the fluidity and rhythm they create by how well they move the ball. The Musketeers rank in the top 10 in the country in assists, averaging 16.4 per game, which makes their offense unpredictable and much harder to guard.

Xavier needs to be as good as they are on offense because their defense is suspect at best. They give up 67.6 points per game, which ranks them 204th in the country and will be exploited by the good teams they'll face in the NCAA Tournament.

Xavier's ceiling is a first round win because their defense won't allow them to advance any further than that.