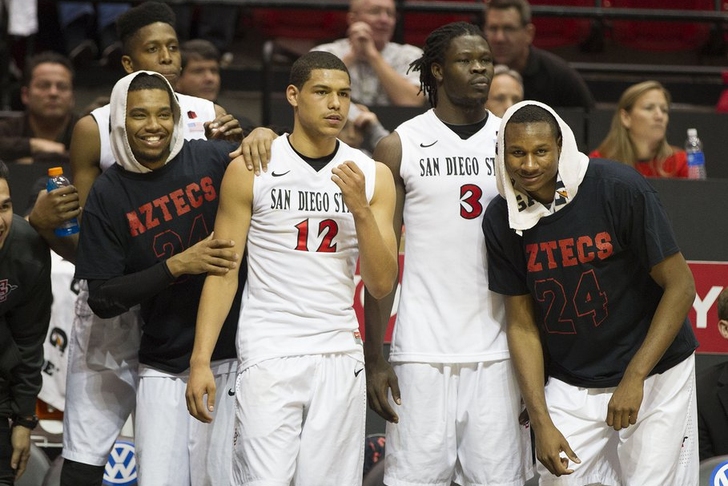 The San Diego State Aztecs shared the Mountain West regular season title with Boise State, and are in the NCAA Tournament for the sixth consecutive season. 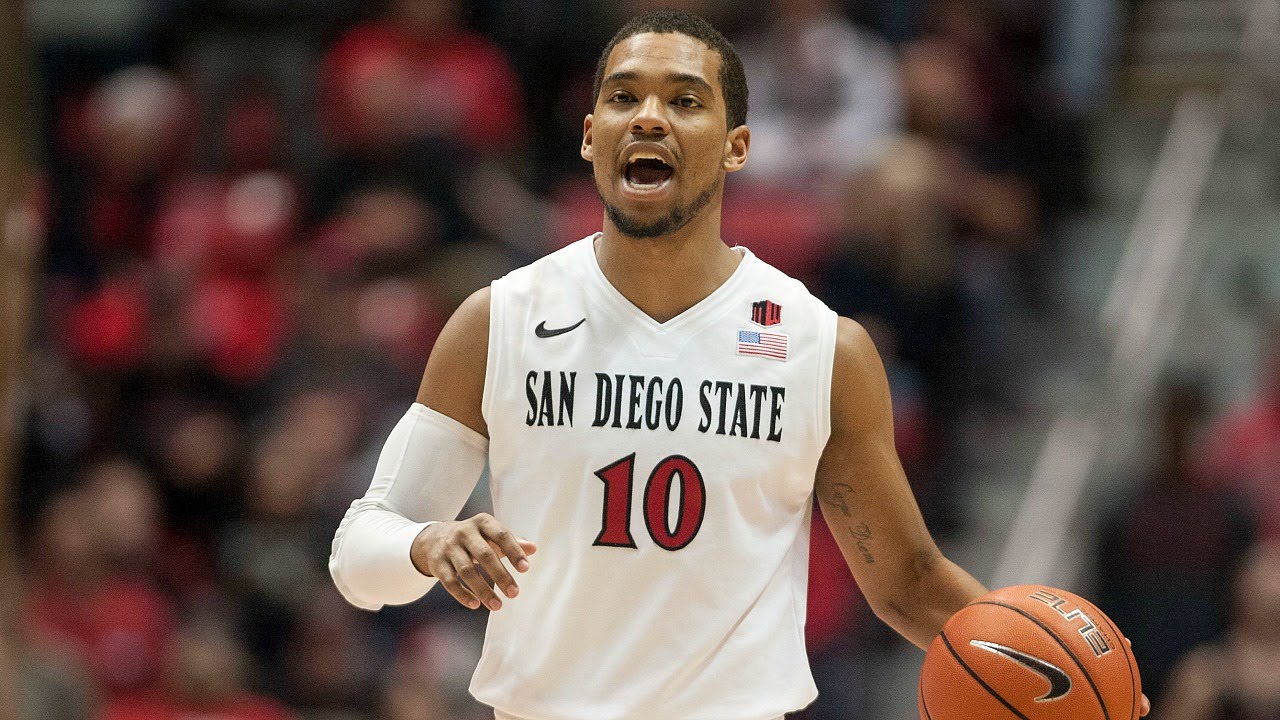 Quinn is the only guard in San Diego State's starting lineup, meaning he has more responsibility than normal to handle the ball well and set his teammates up effectively. He's also one of the team's best three-point shooters, and the Aztecs need him to knock shots down for them to be successful.

San Diego State is undoubtedly one of the best defense teams in the nation, holding opponents to just 53.1 points per game - only undefeated Kentucky gives up a lower number.

San Diego State's defense is nice, but they simply won't be able to score enough points to get past the first round.