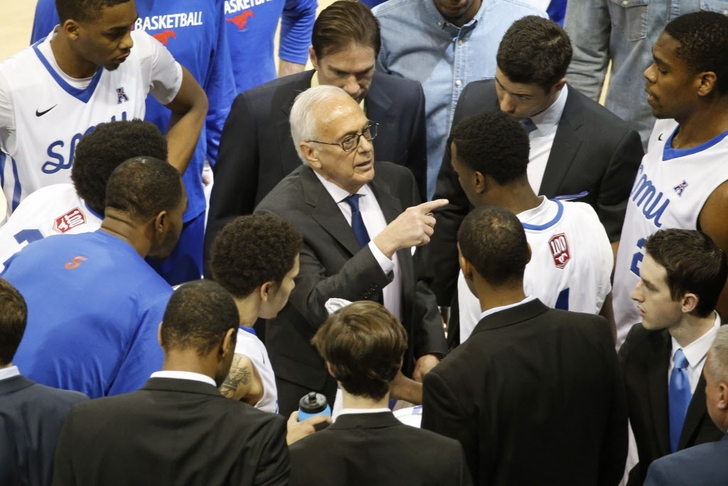 The SMU Mustangs were shockingly left out of the NCAA Tournament last year, but they're in this year for the first time since 1993.

Moore has been the driving force behind SMU's rise and transformation into a top 25 team, running head coach Larry Brown's system to perfection. He's only 5'9", but he shoots it well from three-point range (42 percent) and is great at driving the lane to draw defenders and finding an open teammate.

Larry Brown's offense is predicated on his team playing unselfish and moving the ball efficiently, and that's exactly what this SMU team does. They rank 16th in the country with 15.7 assists per game, which leads to them shooting a high-percentage from the field (48.3 percent as a team).

SMU's defense is solid, but they're most effective by keeping their opponents out of the paint and not by forcing turnovers. The Mustangs average just seven steals per game, which they need to improve upon in the tournament to have a lot of success.

SMU is great across the board, and they may be a team that makes a somewhat surprising trip to the Sweet 16. However, the Mustangs are just 2-5 against teams that project to be in the NCAA Tournament, showing they could also be upset in the first round.