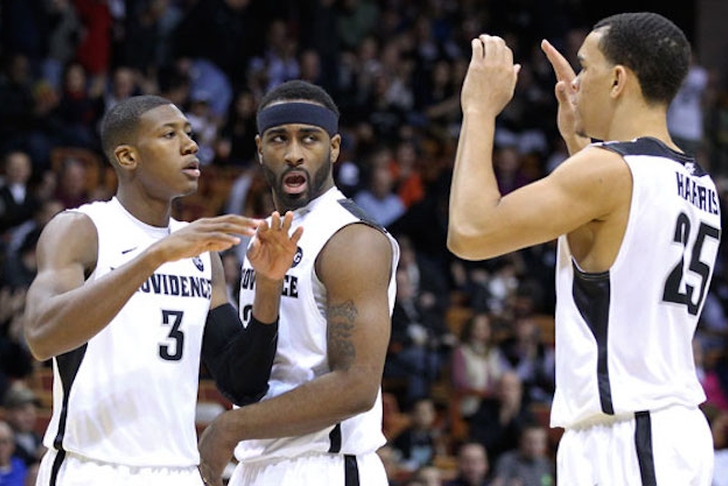 The Providence Friars are in the NCAA Tournament for the second consecutive year, but they're still looking for their first tourney win since 1997. 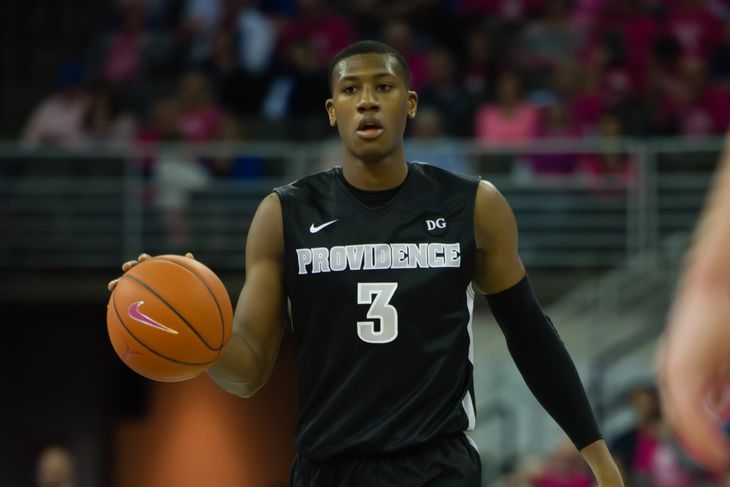 LaDontae Henton is Providence's leading scorer, but Dunn has the biggest impact on the Friars from his point guard spot. He ranks second in the country in assists per game while still averaging nearly 16 points per game, and his ability to dominate a game is key to Providence's success.

This is a vintage Big East team who gets after opponents on the defensive end, creating turnovers and blocking shots. They rank in the top 65 in both of those categories and that gives them a chance to win every game they play in.

Providence can get burned by a team with good ball handlers who don't turn the ball over or a good defensive team that forces them to shoot from the outside, but the Friars will still likely grab a win or two in the tournament.